The latest batch of PSN woes for Vita owners

In our little Vita world of 10-steps-backward, one-step-forward, PSN services are looking like a right mess at the moment. Remote Play isn't working (on many devices, not just the Vita) and the old-style images on the Vita's PSN store app aren't showing.

UPDATE: The fresh issues seem to have been resolved, as of 8th March, but there are still plenty of broken icons in there. 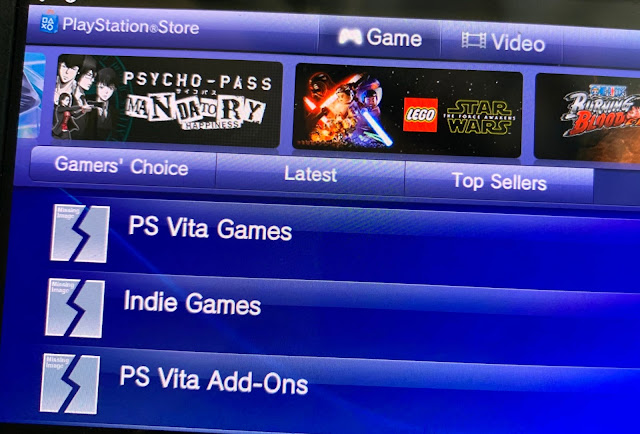 In another genius move by Sony (thank iPlayGames 64) "the reason for this is, because the image store that Sony uses for the images is now using webp/jifi and the PS3/PSvita isn't supporting this format, the links and the ability to buy games still works fine, a update to just not show the image is all that's required"

The odd thing is that those games recently added to the store do show up. So if Sony knew that it was updating the store back-end, surely they could have run a batch image converter tool to update the old files and a batch process to change the file names in the image link across the store. Or is that too much like hard work?

Remote Play has been down for a few days, and might be related to a recent widespread spate of DDoS attacks, but Sony is largely ignoring requests for help. According to the service page, everything is back up and running, but clearly something is gumming up the works. 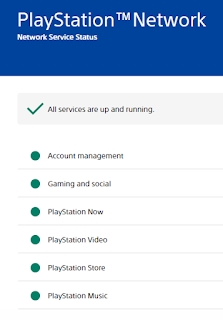 Are we past caring? Is everyone jailbreaking their Vita and looking elsewhere for better services? Either way, don't expect Sony to do anything soon!