Official, no more Vita games on mobile or web PSN

on October 16, 2020
The information was leaked a while back, but now its official, the web and mobile versions of PSN are being upgraded for the PS5 launch, leaving the PS Vita, PS3 and PSP unsupported. In the same post, there's the snippet that Vita owners can also kiss goodbye to our handy little, but limited, Twitch streamer app.
No more grabbing a new game on a laptop at work or your phone on the way home, then paying for it with a couple of clicks, an authentication check, and the whole cycle looping a few times and getting grumpy about PayPal - honestly, it was never exactly elegant.
That means trouble for some games that only appear on webstores, depending on the region, and you can see why the remaining developers and publishers are looking at physical-only releases, even as the clock ticks down on that last factory in Asia producing our lovely little cartridges. 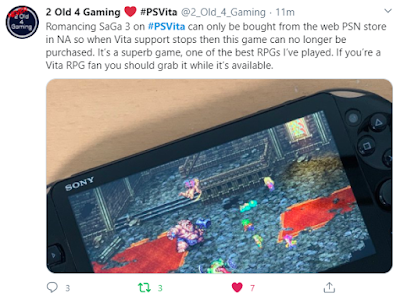 Even so, that's not the end of the world for most players and Vita latecomers, but another bridge to the Vita has been cut off. We can still find games on the Vita native store, at worst by searching and at best by Sony starting to update the Latest page again (in the UK at least, it hasn't been updated since the end of March). 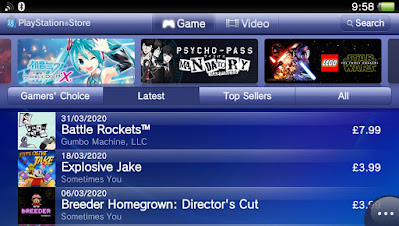 UPDATE: (hat tip to @NinBendo) who noticed that changes might be afoot. Based on my screen from earlier today, and their shot this afternoon that shows a hint of an update in progress (hopefully)! Or it could be yet more Sony cocking about with the Vita's few remaining features. My Vita doesn't show the change yet, but here's hoping. 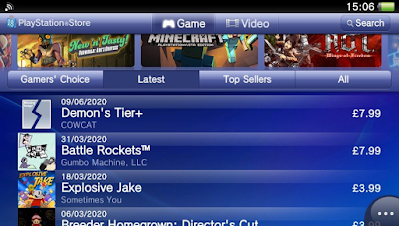 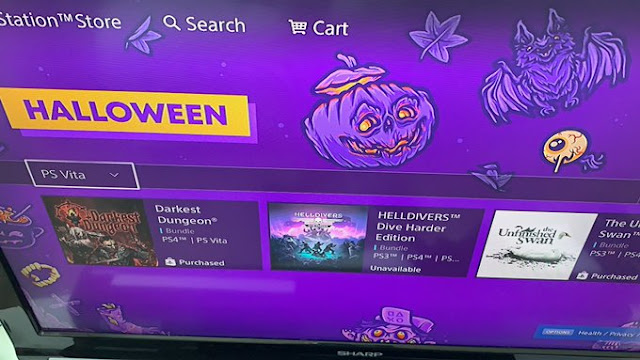 As a guard against future changes, now seems to be a good time to download your old favourite games, or just bite the bullet and download/backup everything across 9 years of Vita gaming (if you have a spare weekend and a big external backup drive).  The official text, conveniently ignoring all the inconvenience, is: 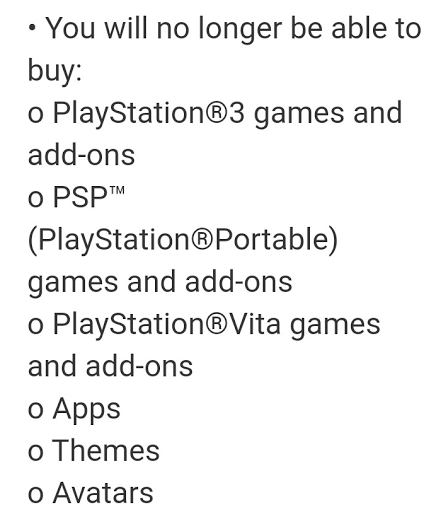 Being charitable, we might say the Vita lives on in the PS5, as its card system in the new interface (video reveal) does look like an evolution of the Vita's game screen where you could visit the game website, read the manual, search for web content, see friends' activities and so on.
At the same time, the mobile Remote Play app has been updated for PS5, but still no word still on continuing Vita support. 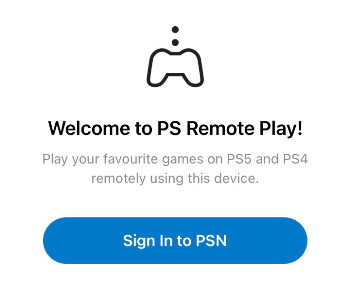