on June 24, 2019
You can take all the polygons and effects you like and throw them at the next Resident Evil, other zombie game or if anyone had a go the Ring series. But the core human emotion of watching someone they love turn into that "other" be it a mutant, witch or zombie cannot be expressed with visual splatter.

That's why My Big Sister works so well, as a little girl and her big sister, Luzia and Sombria, stumble through nightmarish adventures in tiny pixels, where your imagination fills in the gaps between those pixels and whatever full-screen HD blockbusters you've seen. 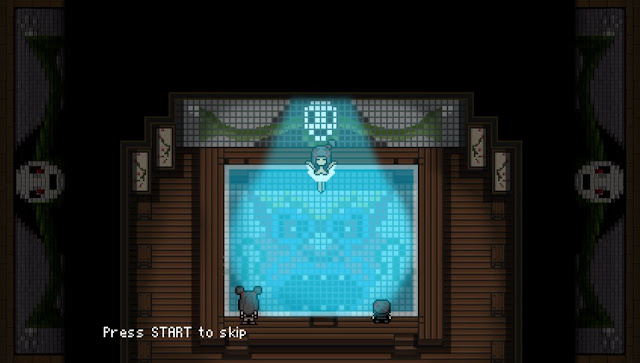 From home to hospital, to an endless journey via the sewers and a witchy bathhouse, there's plenty of sweet little detail in the game, but its the weird approach to horror that makes My Big Sister a pleasant surprise with lots of little twists. Play it in the dark with headphones on, and its easy to get emotionally involved in this strange tale.

Gameplay is straight forward, with a little exploring to find a thing, use it find the next thing, or give it to one of the pleasantly freakish cast. Alerts show when you're near something useful, and while some things look like an exit but aren't there isn't anything like a false/padded feel to the story.

There are a few decisions to make, but with enough save points to make going back and forth no trouble, but the game really hinges on who's telling the truth and who's lying, plus that visual novel staple of a few good and bad endings to find, through choices, or simply standing in the right/wrong place. 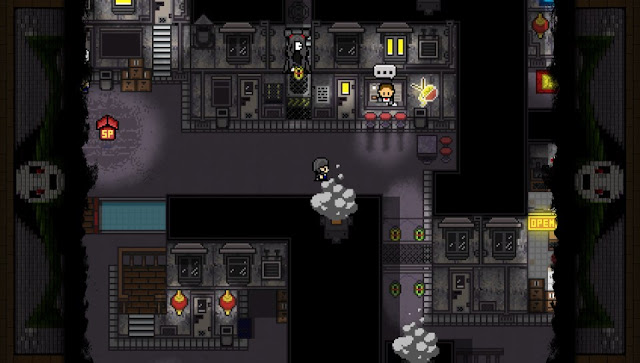 The adventure runs a couple of hours long with tight, focused environments usually a few rooms each. Finding and using items is probably less than half the story. That's as you meet all sorts of oddball otherworldly characters and figure out what the real plot is behind the story that seems doomed to repeat itself.

In development terms, I think this is the first Adventure Game Studio title to hit the Vita after Ratalaika built a porting tool. Hopefully that means plenty more adventure games heading our way to supplement the string of arcade and VN titles. With sharp visuals, a fun soundtrack that backs up each segment perfectly and just enough game to make it worthwhile, I hope this is the start of a beautiful friendship with AGS.