PlayStation 5 will be more about the streaming

on May 22, 2019
Sony's corporate investor day, where it explains its plans to shareholders and other investors, was light on juice, but interesting on the ground work going on for PlayStation 5. Of most interest from PlayStation's Jim Ryan's presentation is the focus on streaming to multiple devices, even though the company ignored the Vita on its pretty picture of compatible devices. 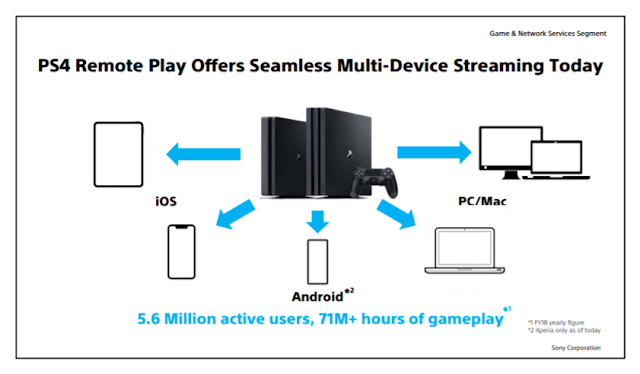 While streaming to every billion-selling device is good for the numbers, surely Sony needs a dedicated device to save people lugging controller, connector, battery pack, and other gadgets around. That's not optimal compared to what a HD/5G Vita 2 could offer.

Sony also bigs up PlayStation now, even though it only has 700,000 users, something else that used to work fine on the Vita until Sony pulled support for it. If that's part of the backward-compatible future, even a cheaper PlayStation Now portable box would do the trick. 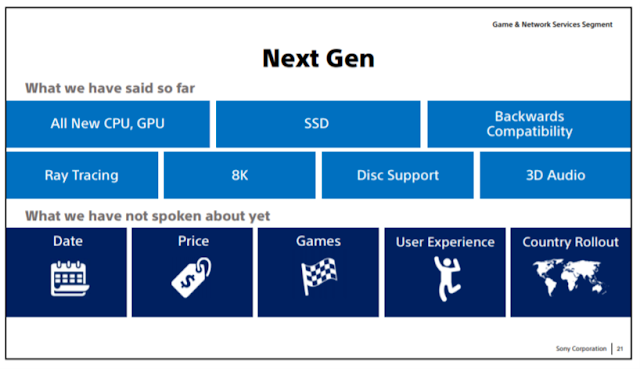 And with backward compatibility finally being recognised as more than just a "nice-to-have", the Vita 2 could also come with that library of \PSP and Vita games, which would look better on a small screen than on a whopping 4K TV.
playstation 5 ps vita streaming remote play