on May 07, 2019
Gnosia, published by Mebius and developed by Petit Depotto (Unholy Heights), is an interesting-sounding indie release from Japan. Cycling through around 15 minutes of conversational gameplay, the player must debate and establish what's going on, on a spacecraft populated by a cast of day-glo people, not all of whom are totally human.

Auto-translate the official Gnosia site to get a feel for the game, and the bright and cheery characters, who you need to get to trust you through debates, and by directing the conversations to bring about a successful conclusion to the mission. Since its largely only the text that needs translating, here's hoping some brave team picks it up for a western release.

The Japanese version is due out in the early summer, and if the concept sounds a little familiar, it is based on the Mafia/Werewolf party game genre. 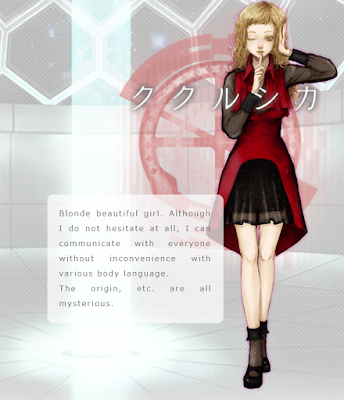