on June 11, 2018
If Vita owners want games, then Limited Run has shown the way with limited physical editions helping boost sales, attract developers and create a buzz around a niche platform that would otherwise be a lot closer to death.

The little company that roared had its own Twitch show today, wrapped in a fake E3 keynote, to highlight its latest reveals, with much of the Vita's remaining most-wanted titles getting boxed releases, plus some all-new additions, including:

All new The House of Fata Morgana 2019 release 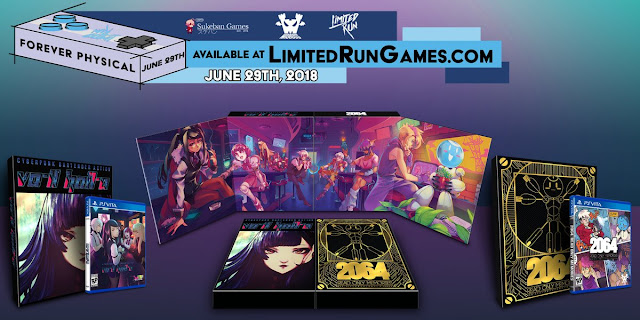 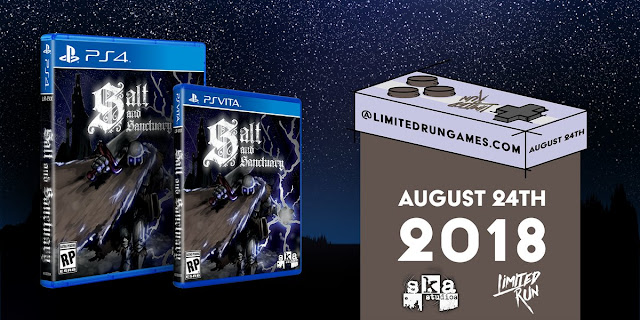 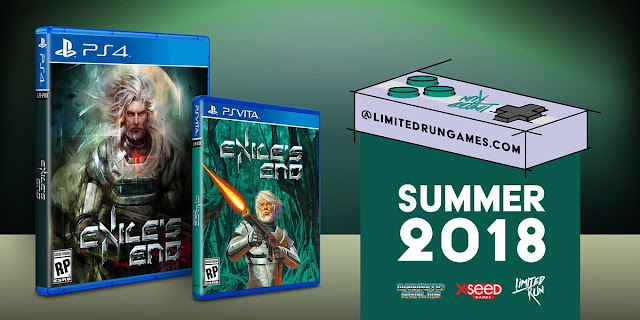