Atelier of the New Earth coming to Japanese Vita owners

on June 12, 2018
Japan's latest Atelier title "Nelke and the Legendary Alchemists" throws a town-building mode into the mix alongside the series favourite characters, including Sophie, Escha, Rorona and many others. The game is officially announced tomorrow, but there seems to be plenty of leakage for the game, possibly subtitled Atelier of the New Earth. 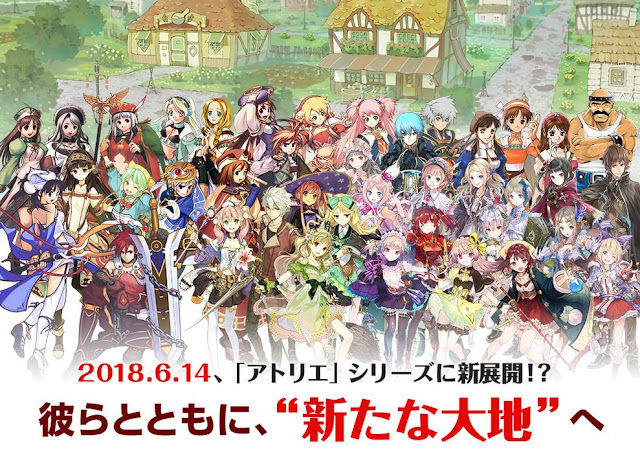 Will the Vita version be another weak production, or have the developers thought more about getting the best from both formats, rather than just cramming what they can from the PS4 version in an suboptimal mess? Chance of a western release? Pretty much nil.