on May 08, 2018
After the excitement of an awesome April with Rogue Aces, Va-11 Hall-a, Sir Eatsalot and more, time to see what's still coming from the army of indie developers who still see value in the Vita.

New games raise awareness for both gamers and developers, who discover how dedicated the Vita fanbase is, are are a decent source of revenue. Hopefully a few more solo devs, small teams will pop up, and I'm definitely seeing more devs with games on other formats looking for porting help!

Now we're in the quiet patch of Spring, time for a look at what's happening with some of the titles on the release roster that easily takes us in 2019. With a few titles still to be revealed, there's plenty of work going on.

Some devs are being very quiet, others are happy to splash out the content. Here's a couple of the latest clips and images. Will add more as I dig them up. 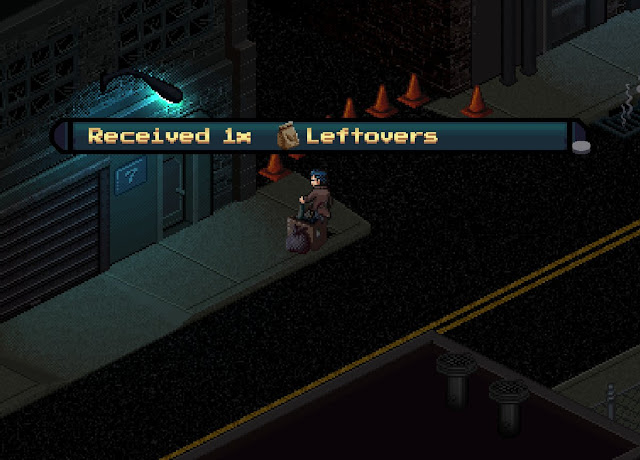