on May 30, 2018
Media Create's latest chart is full of Persona as the various games and bundles boogie their way onto the floor. Numbers aren't massive for any of them, but combined, it looks like an impressive haul of 29,500 on the Vita alone for physical sales, and I'm sure digital downloads were pretty high.

For reference, Persona 4 Dancing All Night sold 94K on launch for the Vita. Fate/Extella Link is the next major release, out 7 June in Japan. 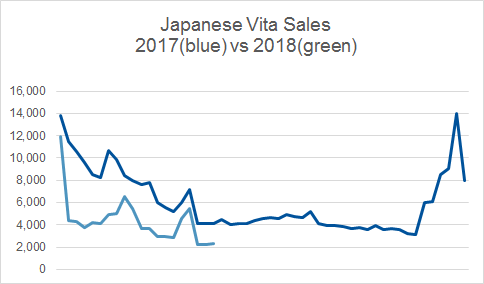 Vita itself is stuck at just under 2,300 unit sales for last week, suggesting this is now the current floor with anything higher being good. Even if it goes lower, Sony's recent commitments to 2020 mean they're unlikely to pull the plug. 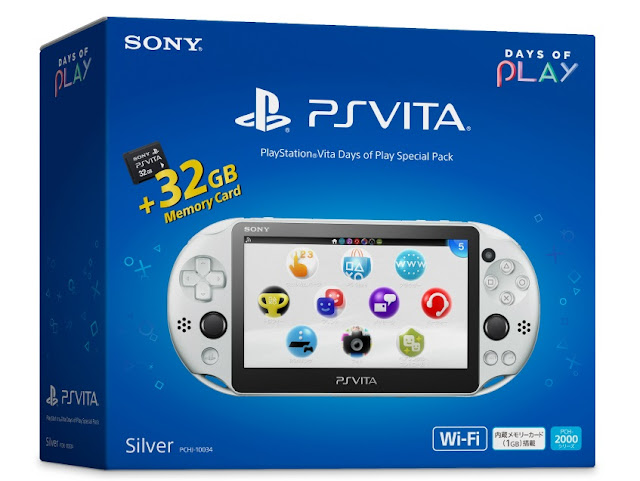 To highlight that, there's even a decent new hardware bundle as part of the Days of Play global promotion, with a silver Vita and 32Gb card for around £180, but only in Japan, although you can import one from Amazon Japan if you're quick!
dancing moon night dancing star night japan media create persona 5 ps vita sales