on April 12, 2018
Not sure I can go through all this again, Marvelous has announced a digital release for Fate/Extella Link in the west. Please just release the game without the tedious drip feed of a trillion characters/costume trailers and whatever else the Japanese PR department sends your way.

Picking up where the story ended in Fate/Extella: The Umbral Star, Fate/Eextella Link expands the roster of playable Servants with 10 new legendary heroes added to the original selection of 16, including Charlemagne, pictured in action. 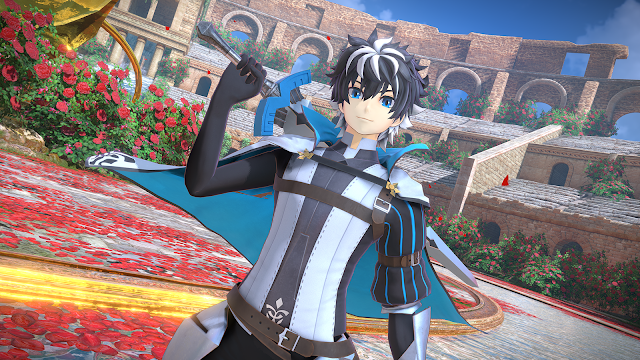 These new Servants hail from other entries in the Fate series and include the likes of Astolfo, Scàthach, and Francis Drake. The high-speed action gameplay of Fate/Extella: The Umbral Star continues with improved visuals and new battle mechanics in both single-player and an added multiplayer mode supporting 4-on-4 online battles. 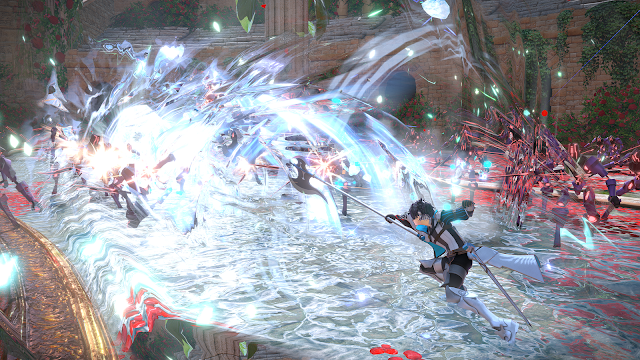 Players will also be able to move freely around their new base camp—a medieval cathedral suspended in the sky—and interact with Servants to build bonds with them, taking on side missions that further flesh out their backstories.

Release date to be confirmed, although a tweet mentions winter.