PlayStation Plus for Vita ends in a year

on February 28, 2018
We've all known the pickings are getting pretty slim for Vita owners subscribing to PlayStation Plus. Now Sony is putting us out of our misery with a one-year alarm call for the end of games on the service. Running from November 2012, when it landed in a blaze of glory with Uncharted and Gravity Rush to March 2019 isn't a bad innings.

Following the likes of PlayStation Now and PlayStation Minis to the grave, announcing March's PS+ games, the new PS blog post has a beginning-of-the-end postscript:


We also have an important service update to share. Starting next year on 8th March 2019, the PS Plus monthly games line-up will focus on PS4 titles and no longer include PlayStation 3 and PlayStation Vita titles. 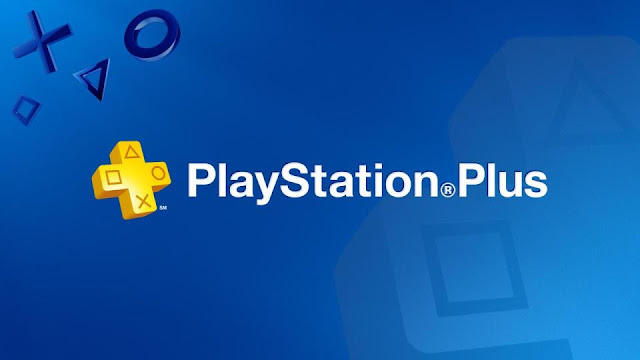 That won’t affect any games already downloaded prior to 8th March 2019. Those games will still be part of your PS Plus games library as long as you remain a member. So its pretty much time to get a PS4 or a PS4 Portable if Sony ever announces such a device.

For reference, this month's Vita games are Claire: Extended Cut and Bombing Busters (both for PS Vita and PS4), showing just how close to the bottom of the barrel we are. Claire is pretty good, but BB isn't.

Hopefully, Sony will try to go out on a high with a few remaining high profile games to tempt people.