on September 13, 2017
Having just reviewed Mary Skelter, its kind of good to see the DRPG genre rolling on with Tokyo Clanpool. What's not so good is to see a complete lack of innovation in this latest Compile Heart game. Dress it up any way you like, it is still the same old format. Given Kadokawa's The Lost Child is heading west too, I guess this won't be far behind. 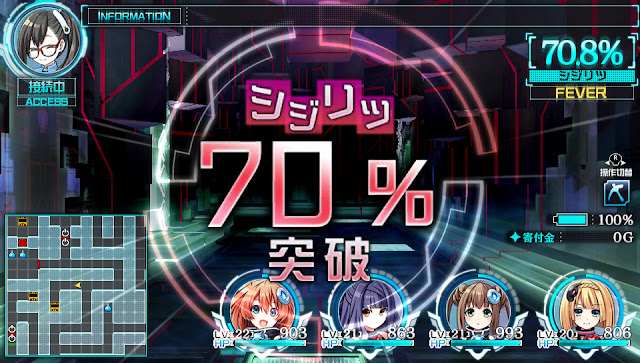 That's to the extent that every DRPG now seems to have to have a boob rubbing fan service element (I've missed out that screenshot). Anyway, a Japanese demo is out on the 25th for those with JP PSN accounts, ahead of the full game release on October 5th. 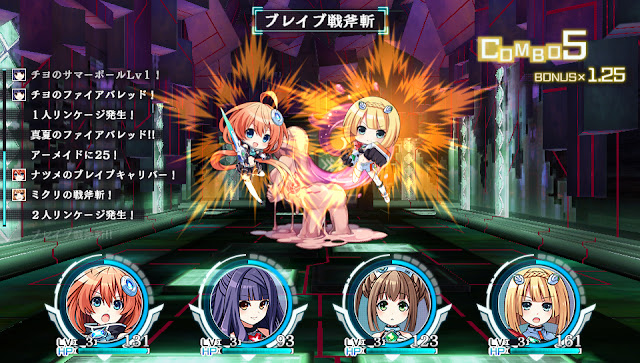 In the game, a top notch team of Japanese politicians of the “Cyber Tactics Cabinet,” - all girls, wade into battle against the latest demonic threat to menace Tokyo, an inverted tower city. 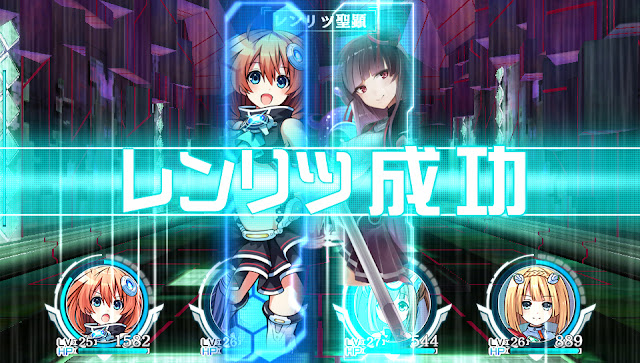 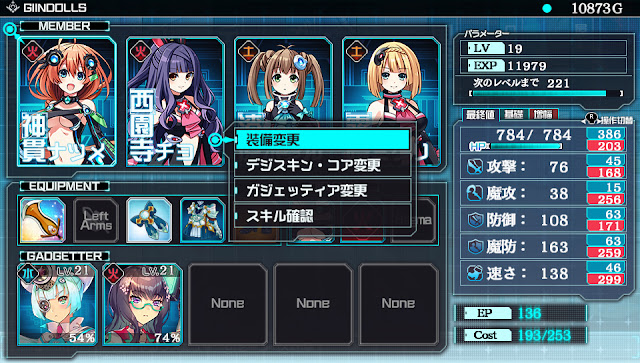 While the interface screens have had some major work on them, the rest of the game is highly traditional DRPG territory. Check out the Japanese site here. 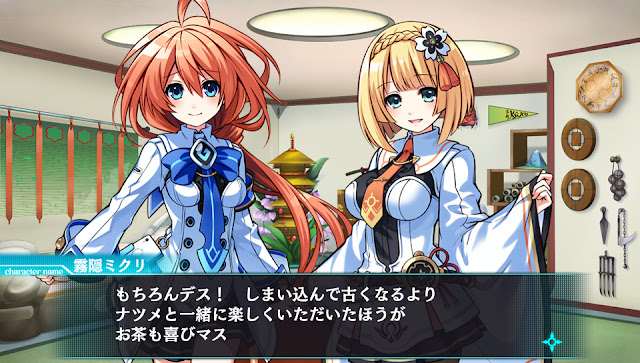