on May 22, 2017
I first played this game on iPad a few years ago, and was charmed by its bright visuals, soaring music, and jolly-go-adventuring tone. With none of the endless exposition of JRPGs, none of the politicking nastiness of more mature games, it was a breath of fresh sea air. And, now it has landed on the Vita thanks to the desire of the community, plus the efforts of publisher FDG and developer Cornfox. So, here we go again.

Waking up on a perky, verdant looking island, surrounded by crystal seas, you start out as a young lad, who's father has vanished in a battle with some dark sea monster. Talking to the locals, you soon find yourself on destiny's path, with a stick for a weapon, and a small creaky boat with a range of islands to visit. The game is largely isometric with an island-hopping travel section to break up the exploring of forest, deserts and the many cave systems that lie under each island. 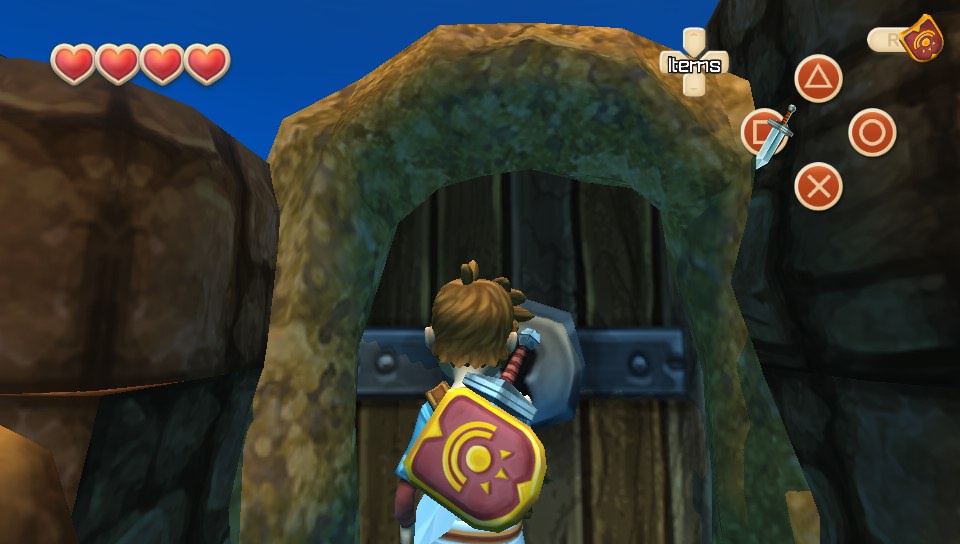 Looking up, there's an island in the sky that's intriguing but inaccessible early on. And, you'll need to talk to townsfolk or discover isolated island dwellers, to find clues to discover the location of new islands. This bite-size approach involves some to-and-fro but never feels overwhelming. Combat starts off with tapping some hapless crabs with your stick - soon upgraded to a sword and shield. Along your travels, you soon pick up bombs, spells, a bow-and-arrow and other tools to help break into new areas and expand the map. 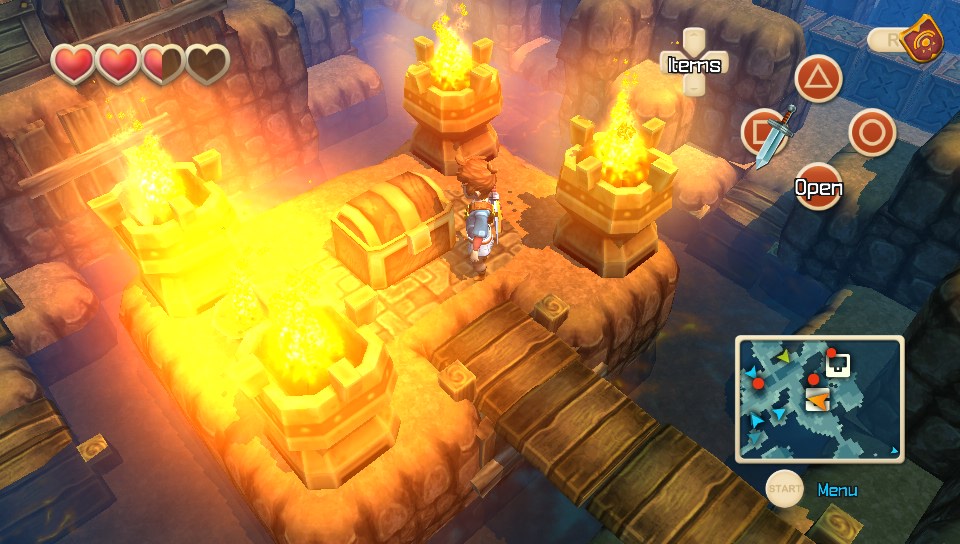 Oceanhorn isn't too fond of handholding, which might be good or bad for you. Making a note of any obvious clues, inaccessible areas, and where you found them, is a good way to stop from getting frustrated. Solutions to puzzles are never too far away, and keys in chests make a regular appearance along with checkpoints to save the game to prevent you having to retread too much ground.

Even then, sometimes you might just not realise you need to drop a bomb here, or move something there, which is where things get annoying. Handily, there are a million and one guides to get you out of any sticky situation.

It is rare that you are outmatched or over-crowded, by nasties, unless a boss appears. Even then, it is only a matter of using the right weapon with the right timing to bring them down. Alongside sailing, you can also do a spot of fishing to jolly things along. 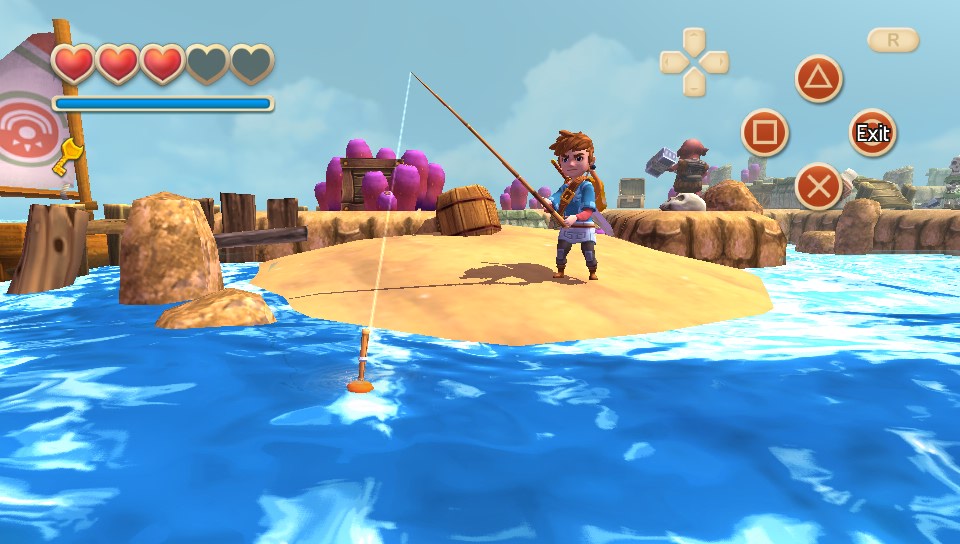 Health, ammo and other bonuses lurk in the undergrowth, and you make slow progress up a linear experience tree along the way. Keeping an eye out for hidden treasure chests, walls you can blow up and other goodies are all part of the fun. The graphics don't vary much over the course of the game, somehow an ice-level gets into the mix, and Oceanhorn could definitely do with a few more enemies, but it is a fun, if sometimes frustrating, adventure to explore with eyes wide open at the loveliness of it all. 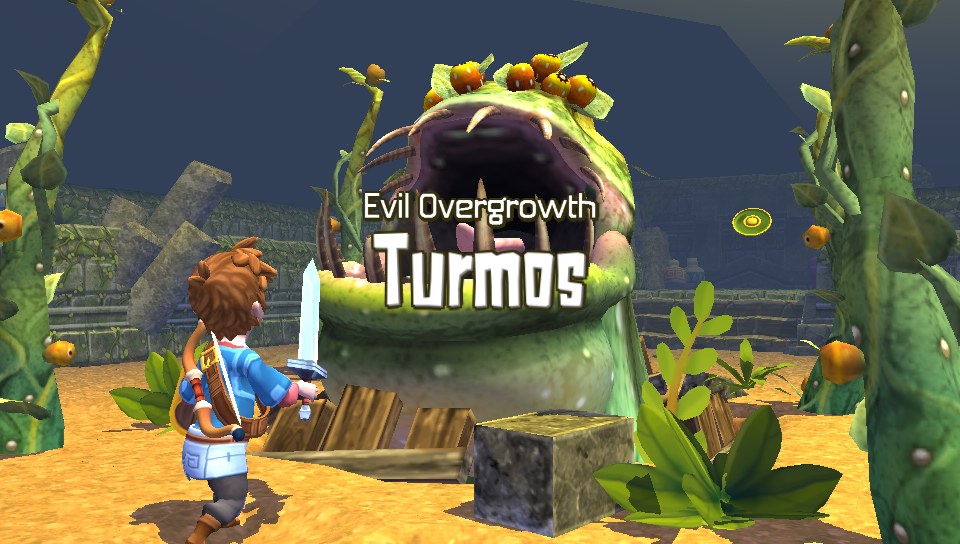 I guess it's a shame the game never had female character option, my daughter would love it even more then. And it would be cool if you could jump earlier on, I mean, really - how hard is jumping and climbing? But playing it on the Vita, with a few touchscreen features is a decided improvement on the tablet version.