on March 27, 2017
A couple of these grabs, sent over by Ska, appeared on the PSN blog posts, but the rest seem new, and uncropped. Take a peek at Salt and Sanctuary in action on the Vita. The game has generated plenty of coverage on Reddit, NeoGAF and other places, as interest in the Vita port seems pretty high. Always good when a game reminds people that the Vita exists.

The Ska Studios title is out this week. As it is Cross Buy with the PS4 version, it'll be £14.99 ($17.99), which seems a worthy investment in one of the more celebrated indies. Hopefully some Vita video will pop up soon, so we can see how smooth it is, and to see if Sickhead Games' port is up to the mark. Hopefully the UI, missing in these pics, has been refined for the Vita's screen.

While the Switch might be scooping up more indie love in future, with S&S, Risk of Rain, Neon Chrome, Axiom Verge and many more, the Vita has more than proved that a good team can still see it compete with modern hardware. We also have The Deer God, Oceanhorn and plenty more on the release list. 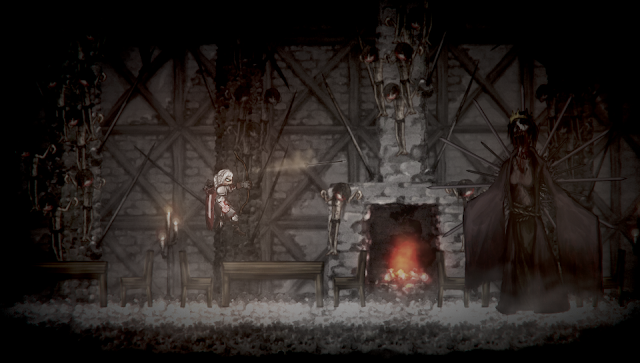 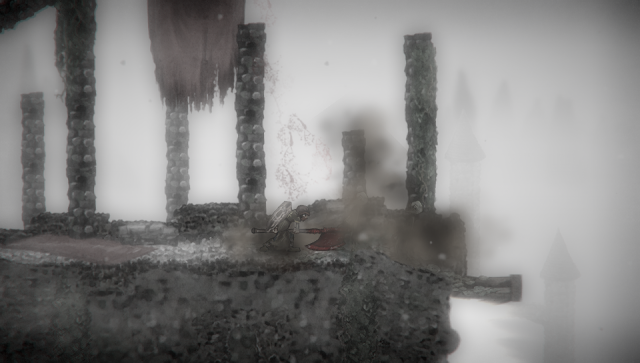 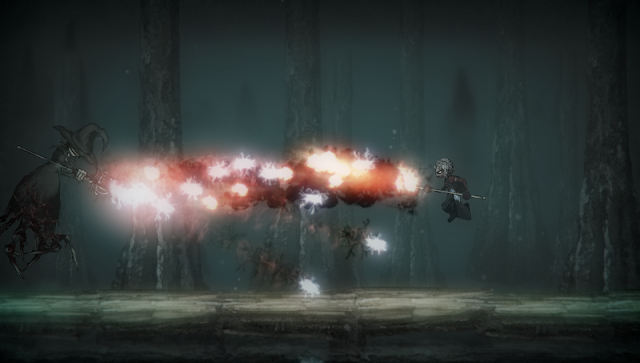 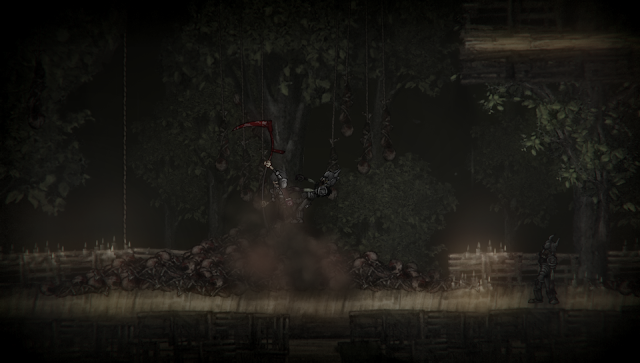 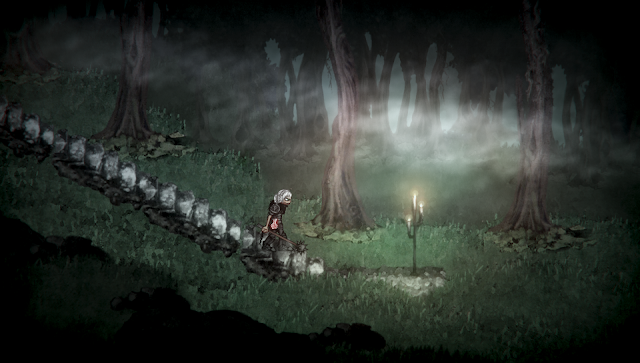 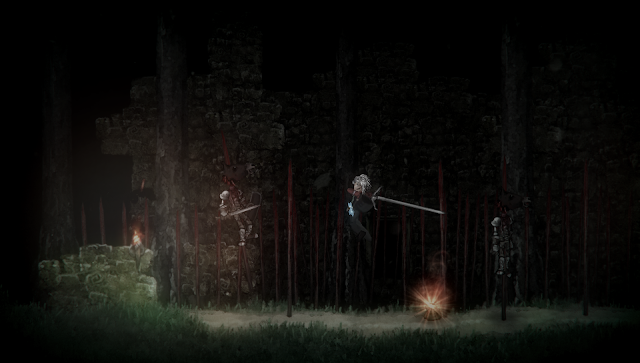