on March 20, 2017
After Bandai's Digmon World farce, the Japanese company has clearly been rooting around last year's assets and realised that Cyber Sleuth was actually pretty good, and dusted down the engine for a pseudo-sequel update, currently being splashed across Japanese magazines.

Listed for Vita and PS4 in Japan, "Hacker's Memory" is likely just a glorified expansion pack, with another hapless victim sucked into cyber space, with a host of new Digimon to play with. Given Cyber Sleuth (review), was very popular in the west by Vita standards, hopefully we'll get a digital release, unless Bandai are still being complete dicks. 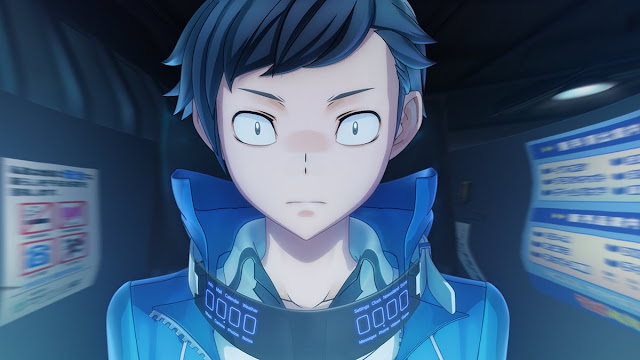 UPDATE: Apparently, there's an EU trademark kicking around, so the game is likely coming, but I'm sure Bandai will manage to annoy Vita owners somehow.

UPDATE: The JP Site update is now live with our scary-eyed hero on the front page and a 2017 release time frame.

UPDATE: Western release confirmed for early 2018, there you go, a big name game for the Vita's sixth anniversary(ish). 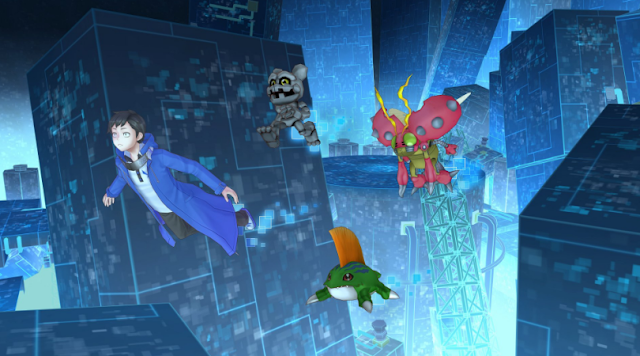