on February 03, 2017
Three strange things with this game.

First, the instructions aren't in the manual, but buried in the Archives (which are mostly scores and achievements), so I had no idea what I was really doing, which explains quirk three.

Second, its a multiplayer-focused title, and you need a Vita friend to play in ad-hoc mode. Even on PS4, there's no proper online mode. So, if you get Towerfall, you're limited to the single-player Trials, unless you have a Vita bro or sis local to you. Apparently its great fun on PSTV with multiple controllers! 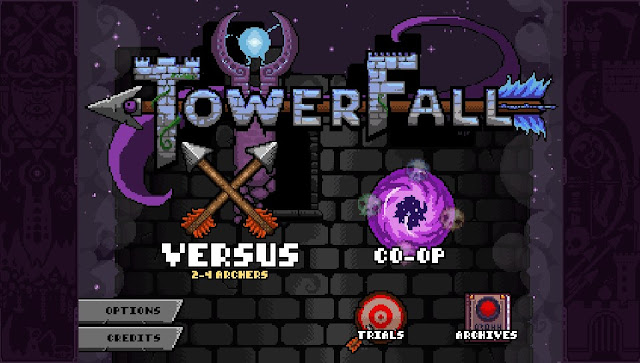 Three, when you are in the trials, those "scores" aren't scores, but time limits - the third decimal place is what confused me! I only figured that out when I checked some YouTube videos, and top players were doing speed runs in under three seconds - and there I was, impressed with doing a simple level in under 10. 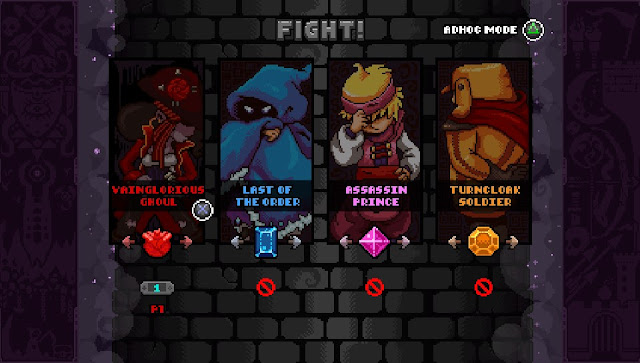 The game itself is single-screen pixel fun of the highest order. A set of archers must leap around the level and shoot each other, each with limited arrows that they must recover or steal. In trial mode you're limited to shooting the static targets in the fastest time possible. There's three difficulty modes per level, so 24 maps to play, not bad for a tiny 90MB download. 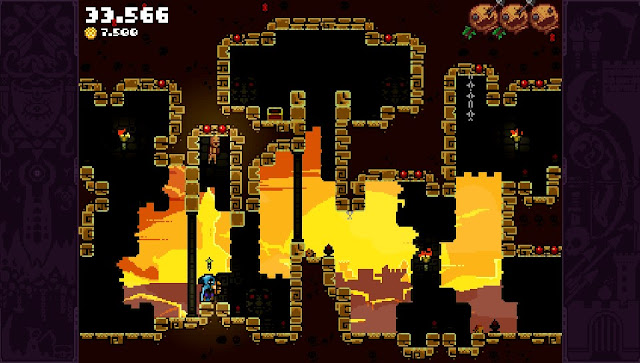 Most levels have a special weapon, laser or exploding arrows, or useful features like wings to fly or bounce pads. There's some DLC in the form of the Dark World Expansion for £7.39 if you fancy, or have friends to make it worthwhile.

So, maybe grab this if you have friends, or can find a local player to battle against. Not really worth it just to try out those trials and to beat some of the impossible looking times set online!