Ratalaika's roster of games rolling to the Vita soon

on February 18, 2017
Ratalaika is another smaller publisher that's seen the opportunity in the Vita, along with the likes of Qubic. They have a roster of titles slated for release over the year. Plantera, developed by Varagtp, was released on iOS late last year, a grow-your-own-garden title there's a Vita version promised soon. 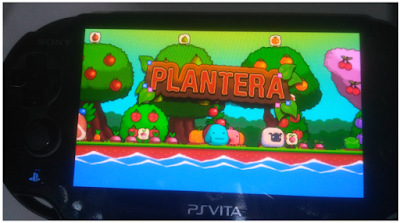 Upping the pace a bit, Blasting Agent from Axol Studios just hit Steam and has bags of appeal as a tiny-pixel shooter. Platform puzzler Twin Robots from Thin Ice should be arriving later in the year, while League of Evil from Woblyware Oy is an older (2012) iOS title, very well rated, with lots of pixel action platforming fun. 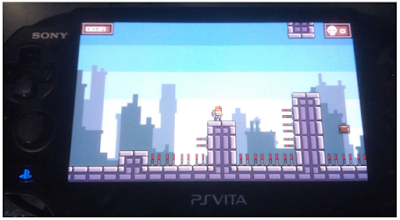 Hopefully, Ratalaika has plenty more classics to pick up and port for the delight of Vita gamers everywhere