While #PSX2016 delivered, it failed to answer the big question

In the real world, people do actually want to buy a PlayStation Vita, but they can't as stores don't have them. They look online only to find second-hand units, which many won't buy as a Christmas present, or for fear of screen damage, dead pixels or sticks and so on.

These people may not be Sony die-hards, just casual consumers, or late-to-the-party guests. Not everyone wants a PS4, or PSVR, but for them, a Vita would do nicely. For those of us on #VitaIsland, the 'is Vita dead or alive?' joke wore thin long ago.

Sony need to make some type of statement, any statement. It can say "yes, no more Vita units for America" (Europe and Japan seem to be going on fine). Or offer some - any type - of support. 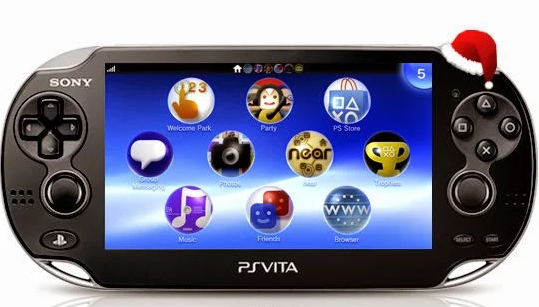 Which is why it seems rather disingenuous of Sony to wave a Vita around at PSX2016, when announcing a handful of new third-party games. What's the point if people can't buy one? Is part of some mad challenge for buyers, to go digging on eBay or Amazon's third-party sellers? That's bad press waiting to happen.

The show might have been for Sony fans, but the news spreads, and now Ys fans or WindJammer champions from decades ago might feel the need for a Vita! Is it really too much for Sony to make that statement, to say look: "cool, handheld with a library of over a 1,000 low-cost games, across four generations of PlayStation with Remote Play. In Stores Now" How cheap can one multinational be?

How hard would it have been on the 22nd anniversary of PlayStation to drop just the one original gray limited edition? Or, a bundle with the recent LEGO or Square titles. That would have got both fans and newcomers excited. If Sony really can't be seen to "kill" the Vita as third-party support would dry up then, at least show some retail support.

So, yeah, sort things out Sony! Give the Vita a decent formal ending in 2017 and let nature take its course, thriving for years as an indie machine, but don't leave the retailers and customers hanging!
new vita games ps vita psx2016 vita is alive vita is dead