on December 13, 2016
Sony's big shindig for the games of 2016 has just wrapped in Japan, with a host of PS4 and VR titles given the gold prizes for reaching over 500,000 sales. But, among them, Vita titles (multi-format TBH) managed to crash the party with Pro Jikkyu Baseball 2016, Dragon Quest Heroes II, Dragon Quest Builders and SAO: Lost Song getting a mention. 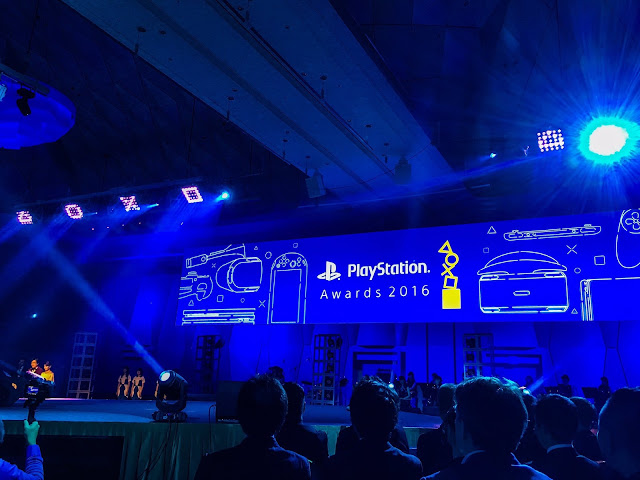 Phantasy Star Online 2 picked up a network play award, while Dragon Quest Builders was the only Vita recipient of a User's Choice Award

Yoppin's Downwell and the upcoming to Vita Salt and Sanctuary also got nods with indie special awards.