on December 19, 2016
Minecraft has been out for 110 weeks in the UK, and spent much of that time at the No. 1 spot for retail sales. Only sizeable Vita releases including Steins Gate 0 and World of Final Fantasy have managed to depose it for short periods of time.

Given its permanent spot in the Japanese top 20, and on the PSN charts around the world, Minecraft has to be - by a huge distance - the single biggest seller on the Vita. Congratulations to Mojang and 4JStudios for keeping it going and up to date with the latest content. Check out the latest updates here. 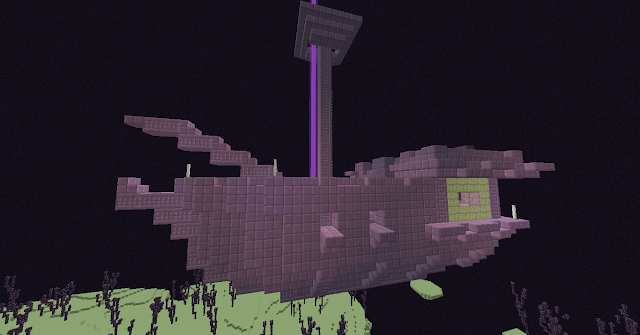 December's release includes great new content including - After killing the Ender Dragon in the new End, an End Gateway will spawn nearby. Throwing an Ender Pearl into this will teleport you to a new area in The End with an End City and End Ship. Within the End City and End Ship you can find Shulkers, Elytra, and a Dragon Head.

UPDATE: Looks like the new version is causing a lot of crashes, according to posts on Twitter, you may want to hold off until there's a fix!