on December 15, 2016
The Danganronpa series might be pretty niche in gaming terms, but its still a big thing for the Vita. So, it is only fair that the next version comes with a couple of Vita LE models. Available in black or white for Japan, they come with a collection of cute pixel characters on the rear touch panel and more stylish art on the grips.

There's also a neat set of themes and artworked packaging, all for 20,980 yen. They hit Japanese Sony stores (and its online store) only, from 12th January. A PS4 version sports a big Monokuma with a 500GB drive. Given there's no such thing as a new Vita in the west these days, would it be too much trouble to ask to punt a few hundred units for keen western buyers? 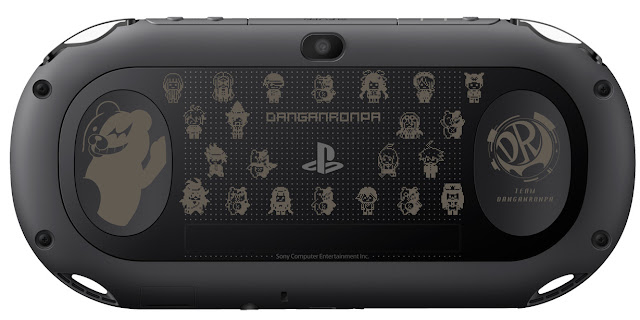 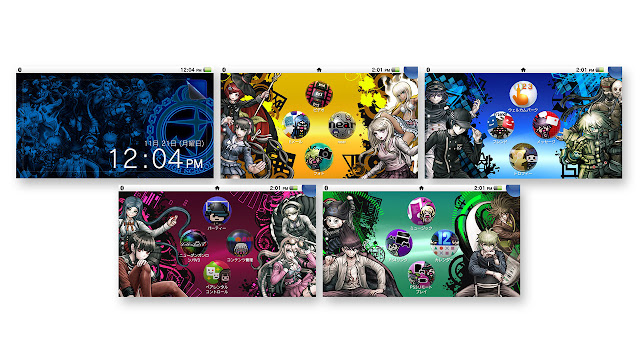