on November 03, 2016
While the likes of Capcom, Sony (who don't mention Vita at all in their financials, so why bother to talk about them) and Sega blather on about corporate goals and bury any actual data deep in their sub-departments, Tecmo at least has the chops to reveal how its games are doing.


AoT could continue to sell with the anime still winning fans and a new series next year, while Tecmo will be hoping for a good performance from Toukiden 2 in the west from PlayStation owners still deprived of Monster Hunter.

Most importantly, the company's focus on games sales over its weaker mobile division has seen consistent performance over the last five years, with increasing profits. The poor Japanese release for Berserk might dent that a little, but the overall trend is very good for a company focused on core gaming. 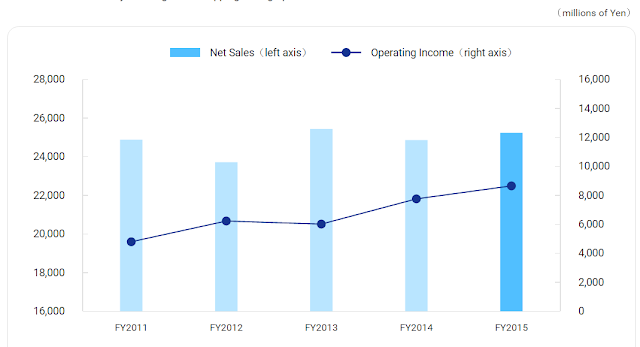 Will update if there's any more detail from the various investor calls, or the company feels like sharing some more detail.
attack on titan results sales tecmo toukiden wings of freedom