on November 18, 2016
With several of the games from the 2016 feature list still stuck on the release schedule, its time to look forward to what us Vita owners can enjoy as the cream of the crop in 2017.

Sure, the Vita hardware is now seriously old and cranky, and few stores sell new models. But, if you can get hold of one you will enter a world of amazing games that don't rely on 4K eye candy to sell them.

Ditching the stripping action of Akiba's Trip, the semi-sequel from Acquire takes on a darker tone and looks like a more rounded game for it. From the many early looks, it borrows from most of the Vita's best games, which is no bad thing. There's hints of Digimon, Persona and much more going on, if it all ties together neatly, then this could be a corking adventure and fighting game. 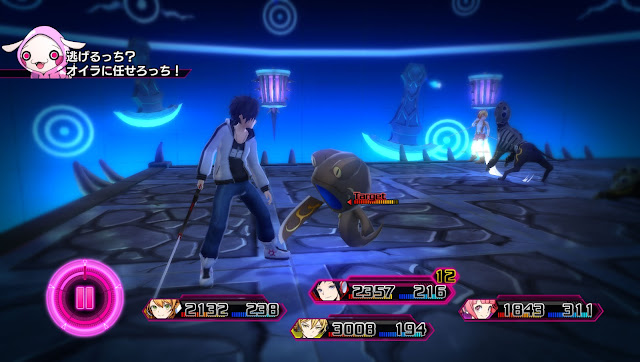 Alternatively: If Akiba's Beat doesn't sound like it will do it for you, Tokyo Xanadu from Aksys or Caligula from Atlus could easily fit the bill!

The news on Shakedown Hawaii has been non-existent since the reveal a year ago, with developer Vblank making only a few WIP appearances at game shows. However, all that diligent effort has hopefully been focused on producing one of the tightest and most entertaining pixel games to hit the Vita. 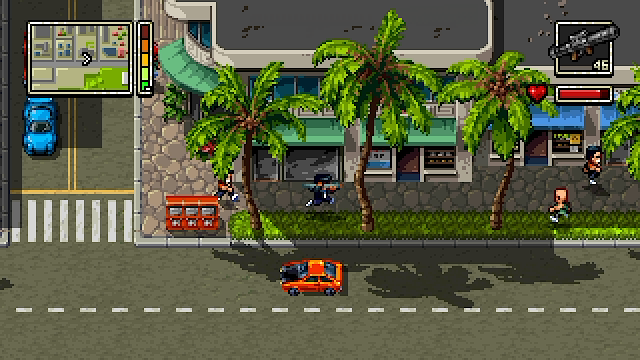 Unlike Hawaii, Hearth Forth Alicia developer Alonso Martin has been showing off his labour of love at every turn on Twitter with some gorgeous aniGIFs, and it has matured into a true thing of beauty. Sure, the Vita version could still be a long time coming, but hopefully it will hit in 2017 and provide an epic platform adventure for lovers of modern and retro games to revel in. 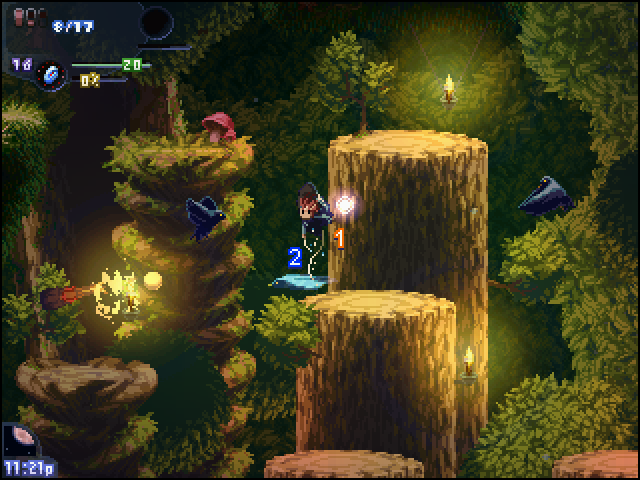 "Where did all the fun racing games go, daddy?" is something children will be asking their parents in years to come. Previous gaming generations had loads of them, something that is in short supply, not only on the Vita. Drift Stage is coming to the rescue in 2017. with super slick retro visuals and all the fun of early Ridge Racer. 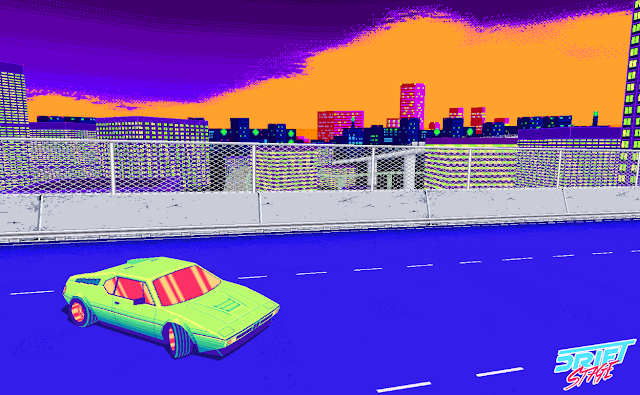 There's a bunch of visual novels coming west next year, and I know pretty much nothing about most of them, so going on title alone, and a rather cool trailer, I'm going to put my faith in Bad Apple Wars. What can go wrong when you're already dead, and get sent back to school to pick from one of two juicy factions? 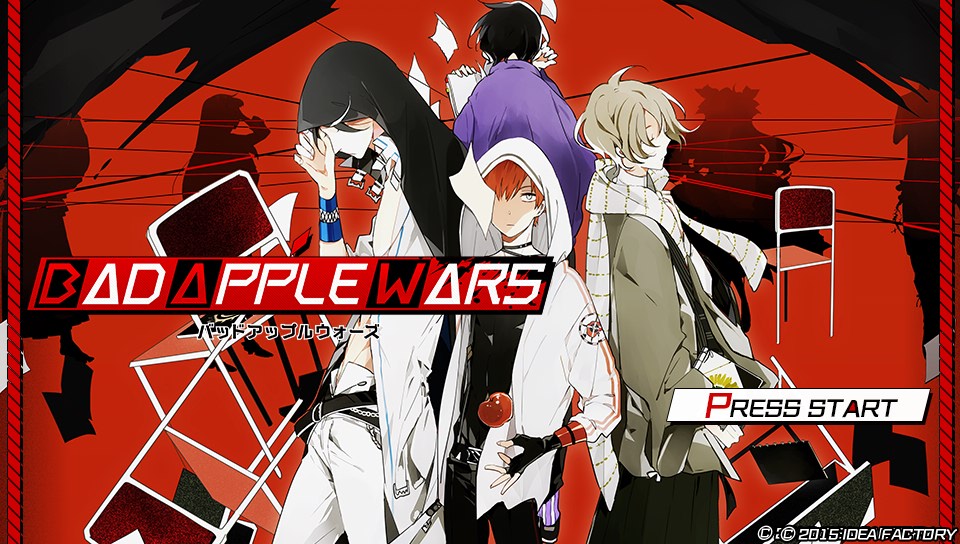 Alternatively: Take your pick from Collar X Malice, Period Cube or any of the games Sekai finally sneak out.

Do let the world know what you are looking forward to playing from the release schedule in the comments!