Will Nintendo's Switch be the Vita 2 Sony never made?

on October 20, 2016
Sony had lots of good ideas with the Vita (and several duff ones). A powerful portable, practically a mobile device, playable on TV (when PS TV arrived). It had Remote Play for a few PS3 and then all PS4 games, and eventually supported apps, indie developers and smaller games, alongside the big titles.

Crap app support, horrible WiFi speed, proprietary memory cards and failing to market it were just some of the drawbacks.

Nintendo, with a longer legacy in portable gaming has always kept things low power, stayed away from bringing the big-screen experience to the smaller screen, it has also fudged its way through recent generations, with the botched 3D effect on the 3DS, and a continued failure to encourage third parties outside of Japan and so on.

Believe it or not, the people at these companies are pretty smart. It is just politics and some inner-need to be "different" that screw things up. Xbox One's media focus, Wii U's name, PlayStation 3's Cell obsession and so on are among the big ticket cock-ups.

UPDATE: Within a few weeks of the announcement, lots of indies seem to be flocking to the Switch as their next port of call. No matter how many of their big-name games EA or Activision brings, it looks like Switch will be the next home for indie devs and a massive array of titles. 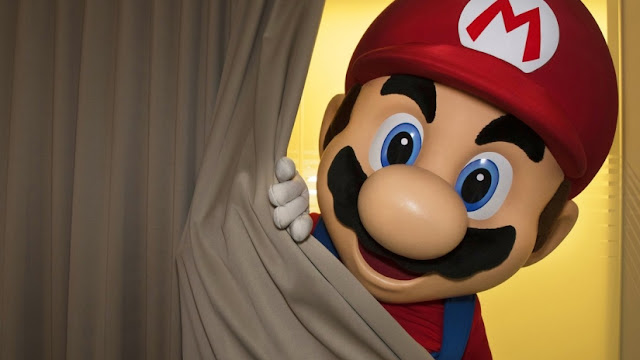 Which brings us to today's Nintendo news, the company that has a lot riding on whatever hybrid device NX turns out to be. We know it won't be a PS4 and X1 challenger, in the raw power stakes, even though the new Hyrule trailer looks pretty swish. Consensus is NX will combine portable and TV gaming, but how, we'll find out soon. 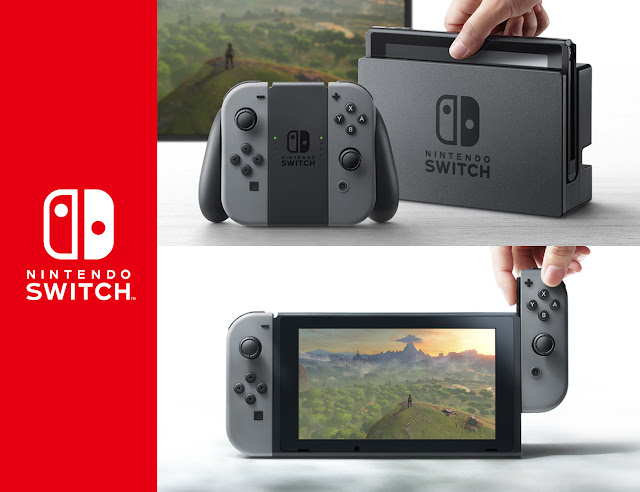 UPDATE: The console is called Switch and splits out its controllers so you can use it like a Vita, as a small screen with wireless controls (Joy-Con), or plug it into the big screen via a dock and play with a proper controller. Watch the video, its easier to explain that way. In part it's a gaming tablet, with a decent screen size. Specs should follow soon, although Nvidia chips are running the show.

The press release says, "Developers can design their games supporting a variety of play styles, which gives gamers the freedom to choose an experience that best suits them." which I guess most developers will hate or ignore - look how many used the Vita or Wii U camera.

If done rightly, this could easily become a device that has massive broad appeal across age groups and types of gamer, courting mobile, retro and modernistas. With Sony out of the portable space, the floor is Nintendo's - don't balls it up chaps!

Hopefully there are more colour options than dull grey, and while there's a modest list of publishing and middleware partners, to show Nintendo is truly in the groove, there really should be a massive list of indies too!

Does this set the stage for Sony to push a PlayStation 4 Portable remote play device, at least to keep 5.5 million Japanese Vita owners in the family (by the time Switch arrives)? Or, is the company too defeated and embarrassed to try? As it is, Vita owners still playing may have dozens of games they treasure, so won't just ditch Vita at the first sight of a new Nintendo. However, Switch is a logical upgrade path that Sony has gifted portable gamers to move on to.
gaming mobile nintendo nx nintendo switch portable ps vita