on October 31, 2016
French developer Eko put out a tweet that most of the world missed a couple of weeks ago showing its 3D co-op shooter Wanted Corp will hit the Vita and Steam in November. The game originally came out on Xbox 360 and PS3 years ago, but gets a fresh lease of life now. 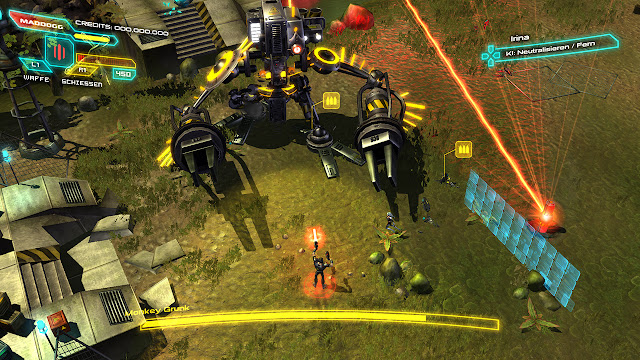 The company has a history of niche and family games for console, but this and the likes of How to Survive and Handball 16 (also on Vita) seems to be an effort to produce more credible titles. This trailer is a couple of years old but I'm checking to see if they have any Vita assets.