on October 27, 2016
Both of these games have been on the 2017 part of the release list for some time, but with no specific dates. Now Tecmo has stepped forward to announced Berserk will release in the west on 24th February for the Vita with a digital release, while PQube is bringing us Akiba's Beat will be landing in the first quarter, with no word of a physical release.

Berserk will come with a set of bonus downloadable costume content for pre-orders. These include the White Swordsman and Golden Swordsman costumes for Guts, allowing him to switch out his famous Black Swordsman costume for a fresh look, the Golden Hawk and Black Hawk costumes for Griffith, replacing his bright white outfit for darker shades, and the Pirate and Blue Stripe costumes for Schierke, switching her dark robes for a more cheerful design. 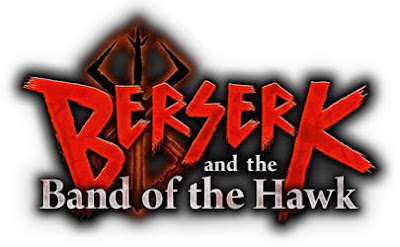 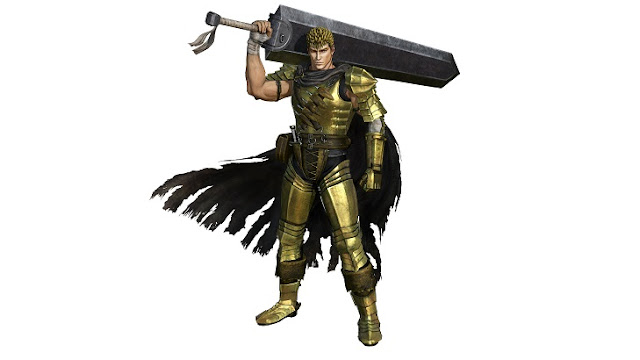