Active Soccer 2 DX kicks it over to Vita

on October 05, 2016
Italian outfit The Fox Software is bringing Active Soccer 2 DX to PS4 and PS Vita this autumn. Another retro footie effort after the abortive Kick Off Revival it sees lone developer Gianluca Troiano, inspired by that era of top down footy fun.

UPDATED: The three pics below are from the PS Vita version (the two at the bottom are PS4)! 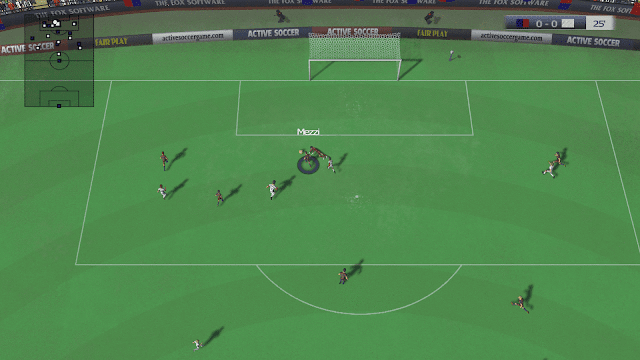 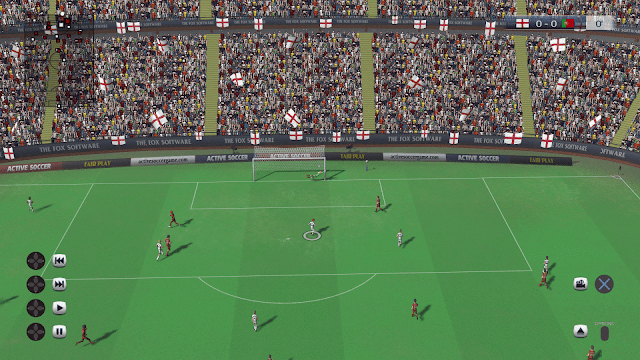 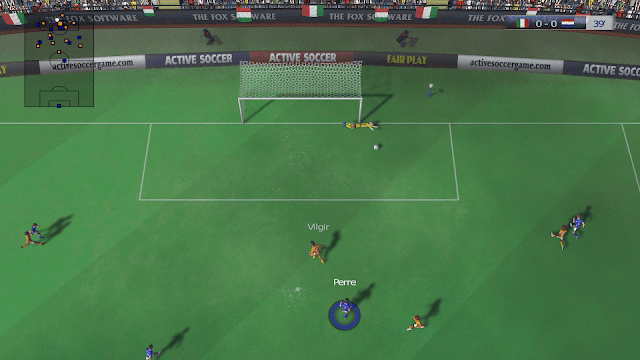 The game is coming over from mobile and being upgraded with over 850 club and national teams and 22,000 players from all over the world. Unfortunately the online features are PS4 only but I'd still go for it, if it maintains the fidelity and pace on the Vita. 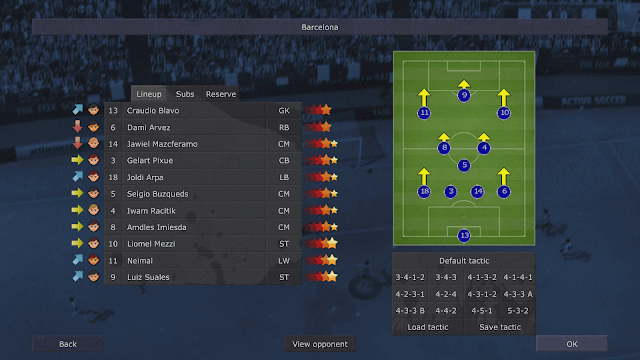 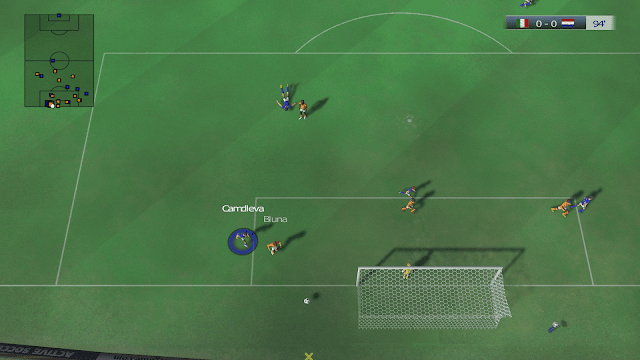