on September 01, 2016
Just in case you thought Sony had completely forgotten about its little legacy system, here's a list of announced titles the company will be helping its partners (who can still be bothered to develop for it) show off at TGS. 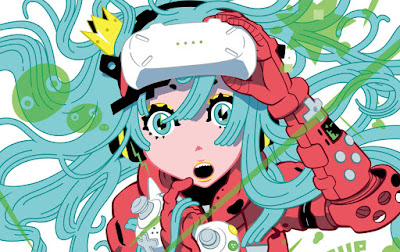 Star Wars came out only recently in Japan, while the others will soon to grace the portable's screen. The mid-September show might have a few reveals for the Vita, but Sony's own focus will be firmly on PS VR.

Third Party Publishers
D3 definitely has a pair of unannounced titles in the works, some, all or none of which could be for the Vita. Check back for more updates as the show approaches.
2016 fate extella Macross Delta Scramble star wars tgs tokyo games show world of final fantasy