on September 29, 2016
Having been teased earlier in the week as a concept, it looks like Rogue Raiders Online is swinging into full production thanks to the talents of solo developer Cristina Ramos. Described as a four-player, online co-op, action role-playing game, the early images look pretty cool and I'll be following this closely to see how the gameplay develops.

UPDATE: Check out the first tweet showing the game in motion: 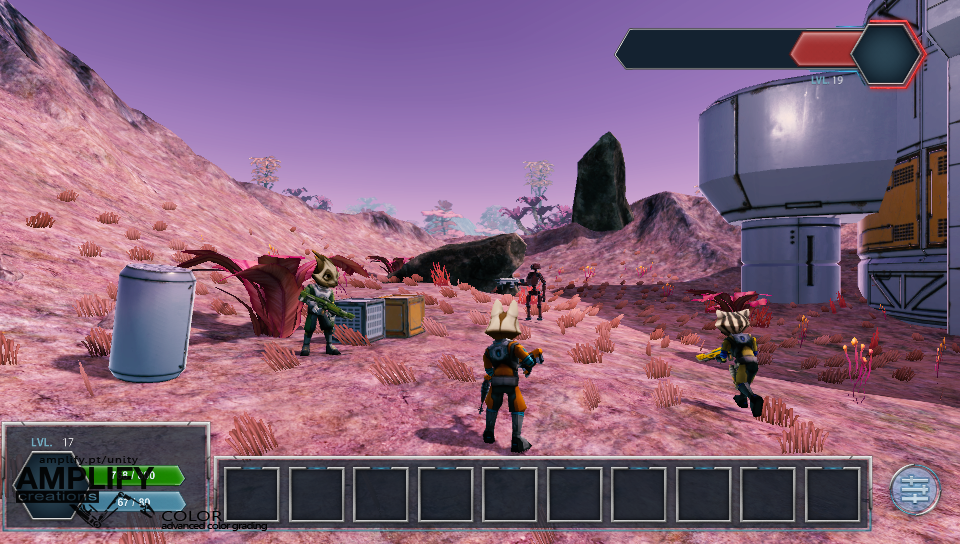 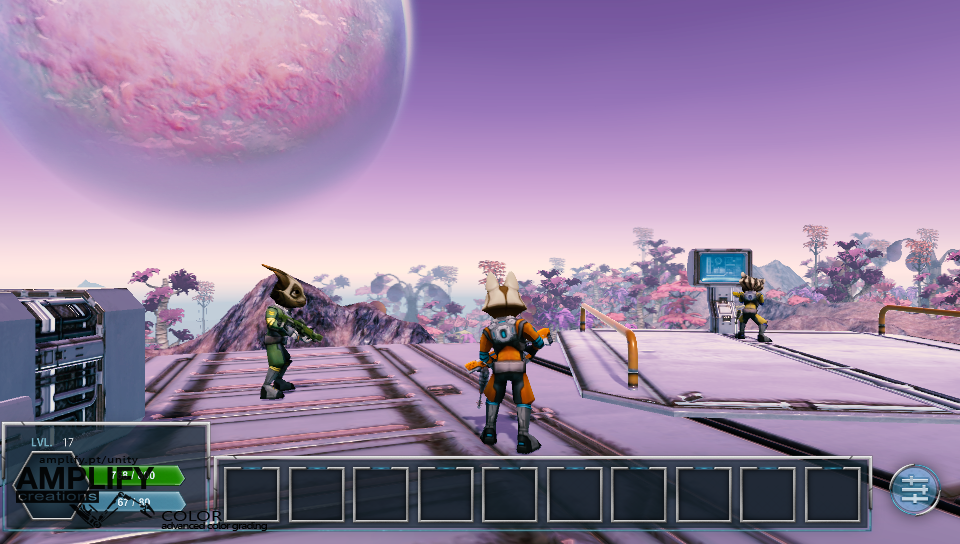