on September 13, 2016
As predicted, Japan plans to keep the Vita hardware treadmill going for a little while longer with a couple of new colours. Silver and Metallic Red are the order of the day, but it looks like there's no WiFi, screen or other component upgrade, so Sony is only splashing out on a couple of tins of paint.

Sony will be showing off some third party titles on its stand and there are more games to come from most Japanese developers, except Sony of course! 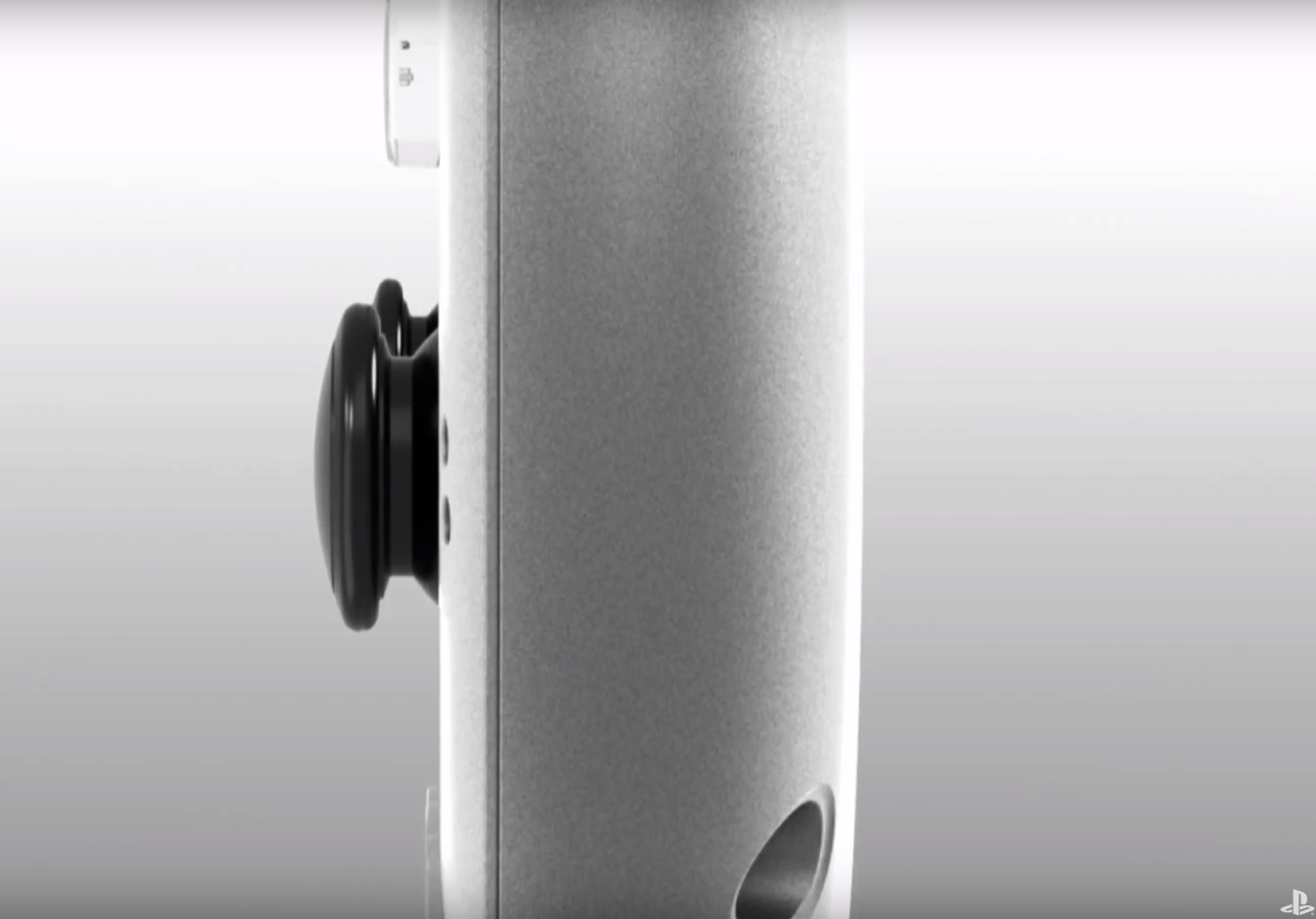 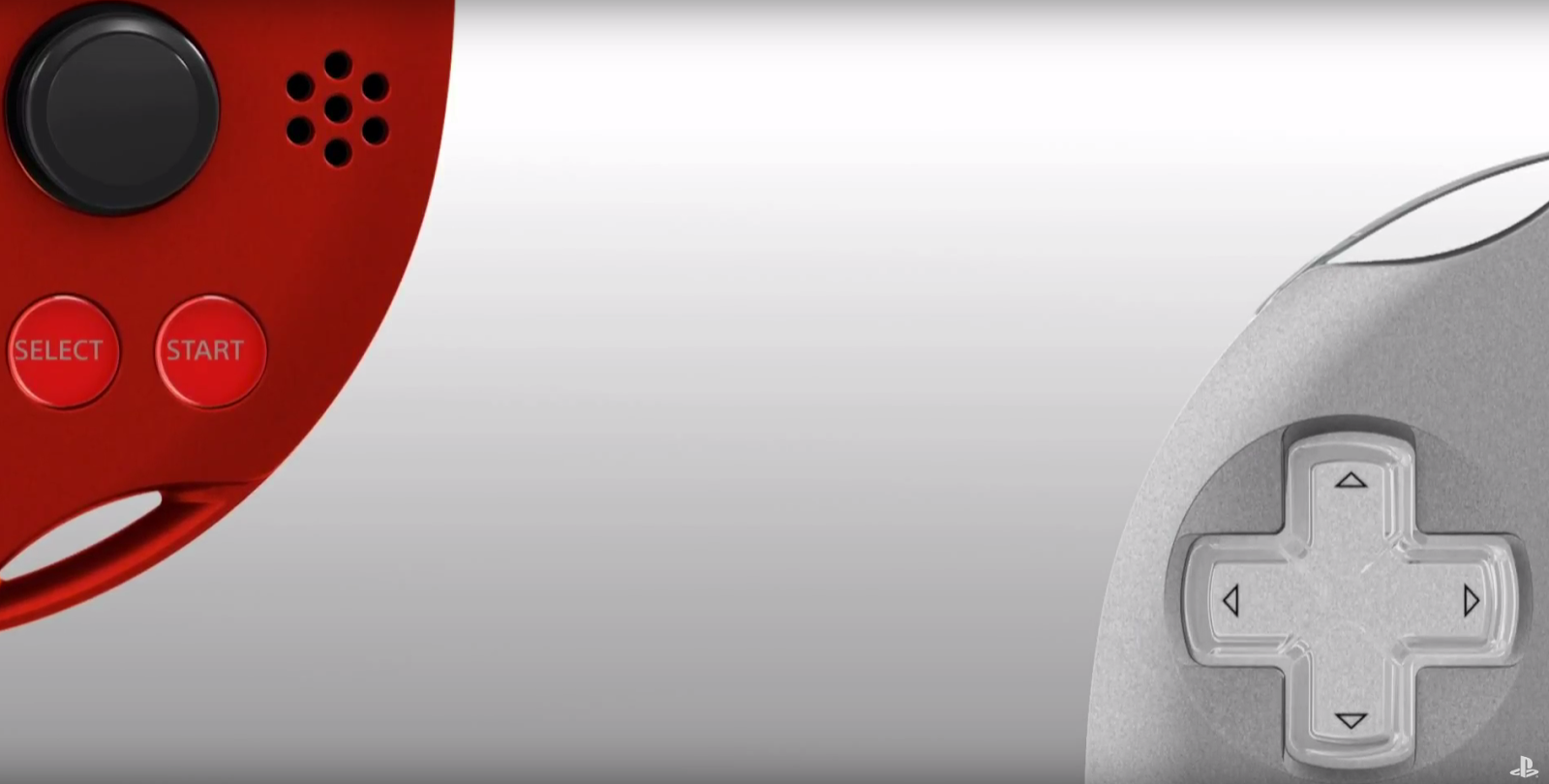 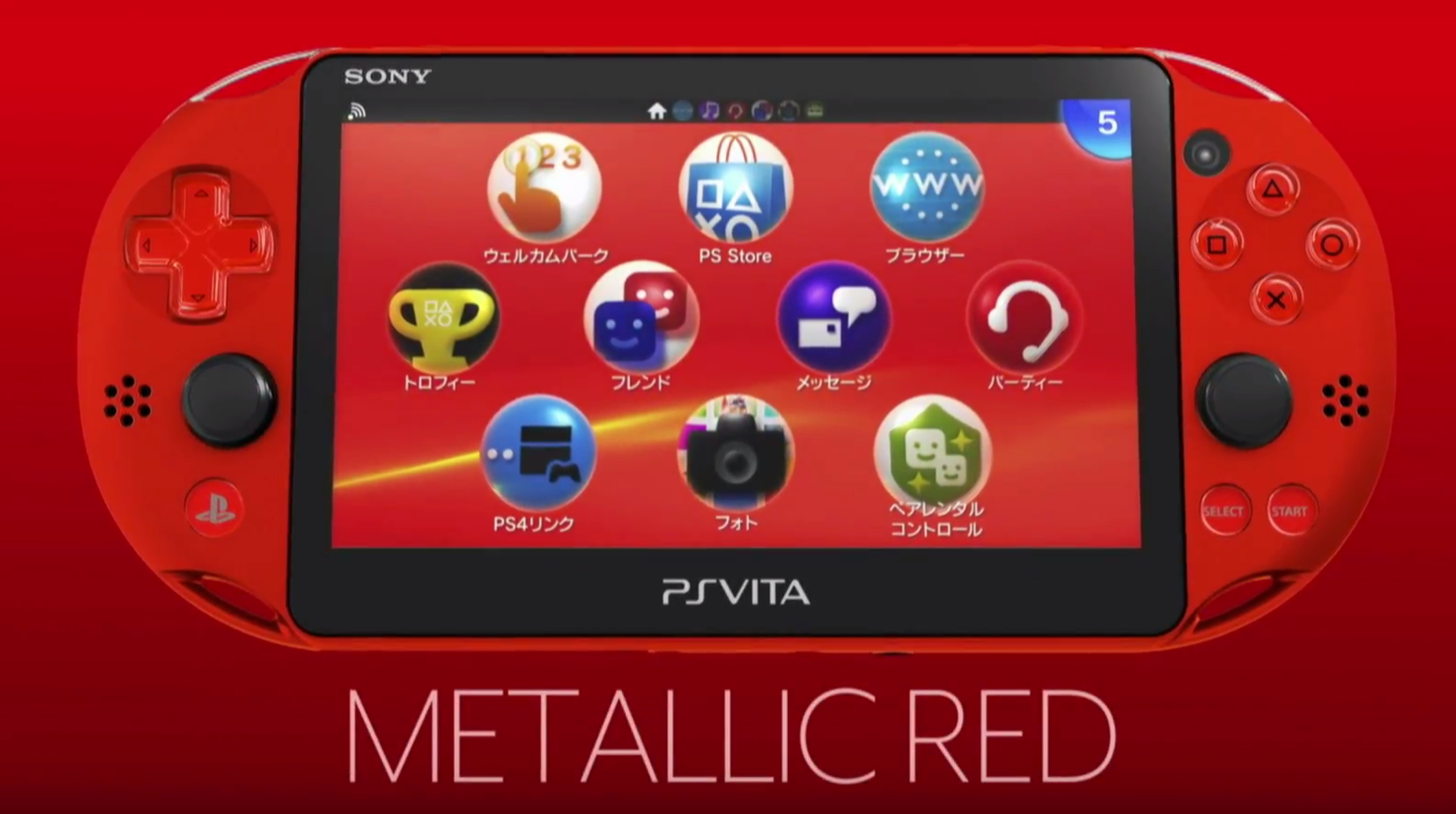 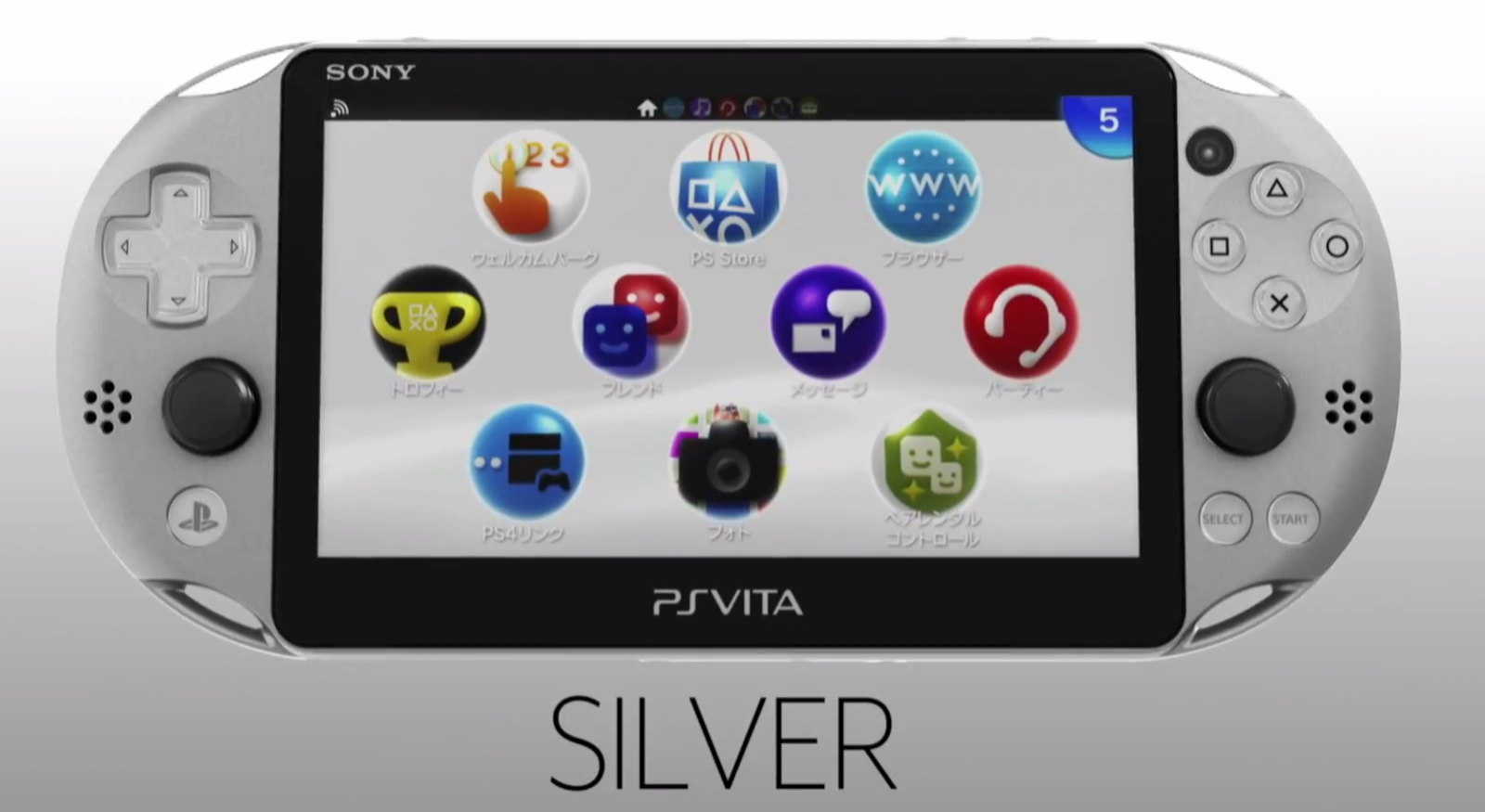 Still, these should help Boost Vita sales a tiny bit on launch in December and they look to gain a lift around the launch of Square's SaGa Scarlet Grace, which  goes on sale 15th December.