on July 08, 2016
PQube has announced it is bringing the racy Valkyrie Drive to the west, sometime this year, after much murmuring from fans. The Vita exclusive girly combat game offers aerial-based battling with pleasure-based weaponry (okay) and destructible clothing (perfectly normal compared to everything else!)

No word on a physical or digital release. 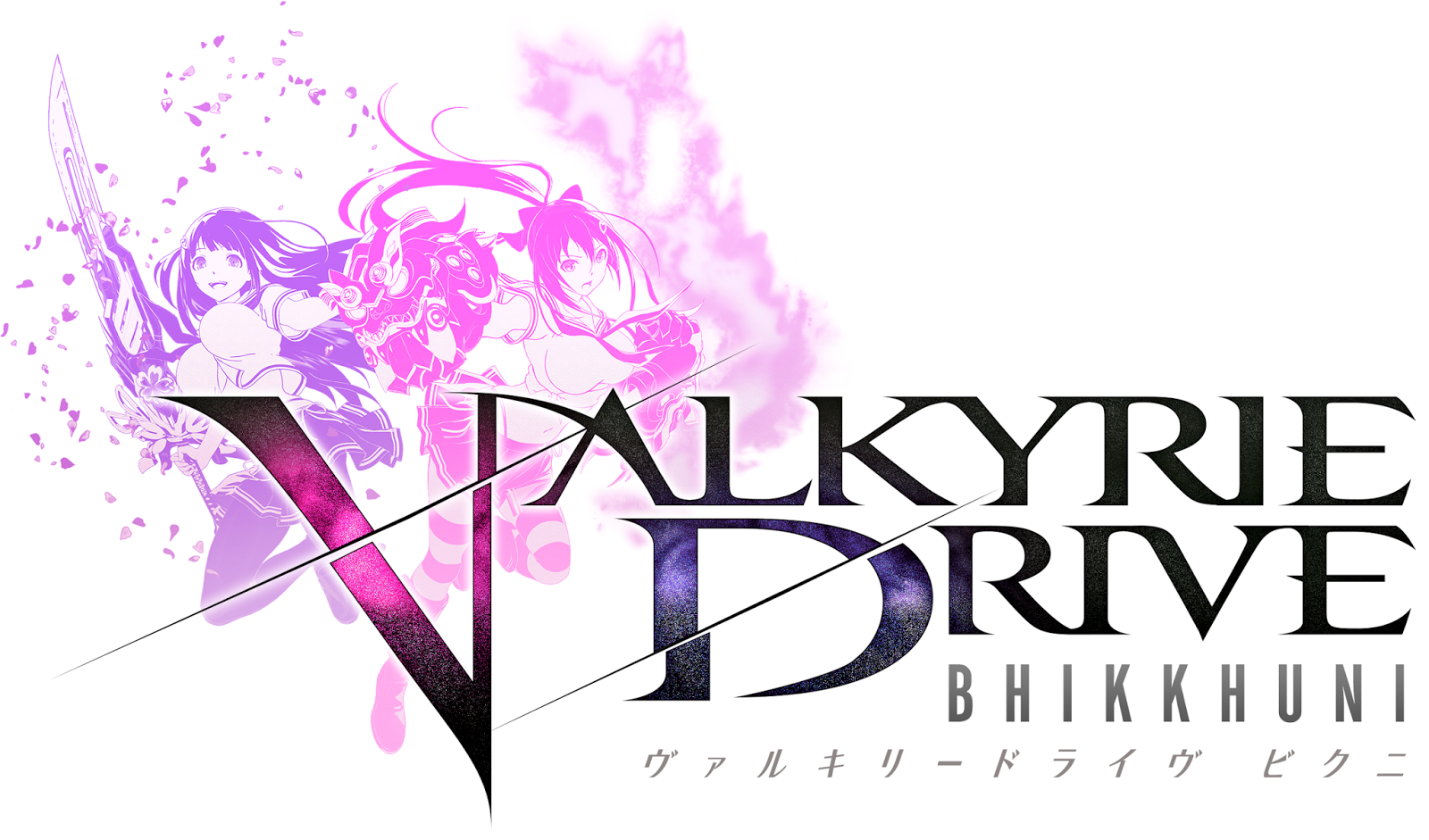