on June 07, 2016
Fate Extrella, the mighty Trails of Cold Steel II and Shantae: Half Genie Hero will grace the Vita later in the year, and XSeed is showing off with some new snaps for the recently announced titles ahead of E3. 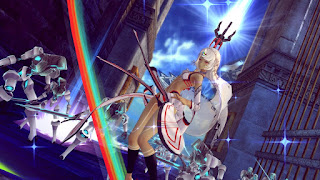 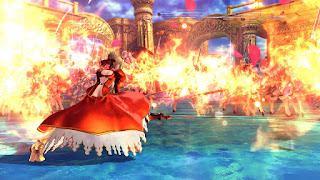 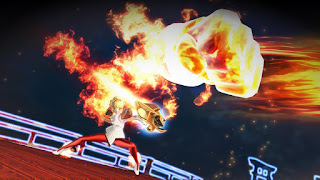 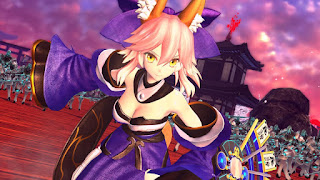 Shantae has been around in games for around 15 years, and this game was up on Kickstarter around three years ago, hopefully the incubation time has been worth it. 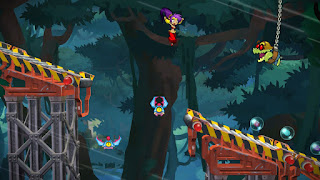