Akiba's Beat follows up from the Trip

on May 30, 2016
A new teaser site has appeared, promoting a sequel to the ever-so-fun-but-rather-naughty stripping fight fest that was Akiba's Trip. The sequel from Acquire is on the way to the PS4 and Vita, and goes by the name of Akiba's Beat.

Hopefully the new version will have a bit more meat behind the endless beatings. There's a low-res scan of pages that will be in this week's Famitsu to kick off the coverage.  Judging by the English heavy nature, this version will also come west. 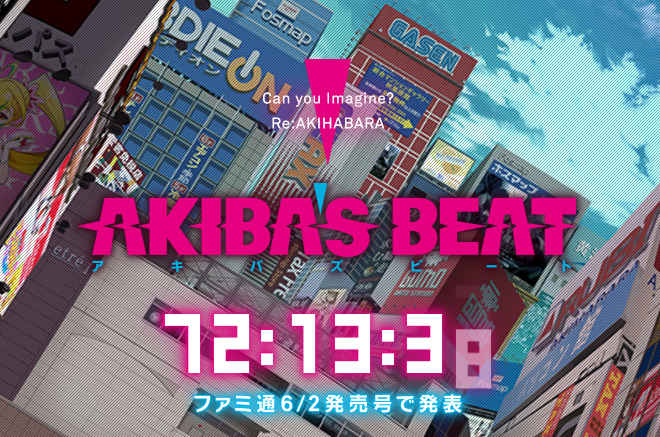