Superdimension Neptune vs Sega Hard Girls smacks down this autumn

on April 08, 2016
Its a good week for western translations, hot on the heels of Attack on Titan comes Idea Factory with Superdimension Neptune vs Sega Hard Girls. Unlike AoT, you'll be able to buy physical copies of the latest Infiniti bunch of fun. 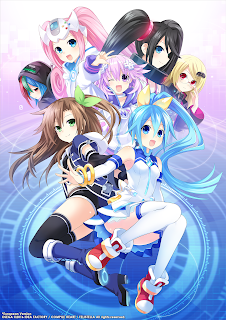 Superdimension Neptune vs Sega Hard Girls is a single player collaboration project between ASCII Media Works' Dengeki Bunko and Sega, borrowing the Hard Girls from various Sega consoles, including the Dreamcast, Sega Saturn, and Mega Drive, teaming up with Neptune and IF for an all-new adventure! 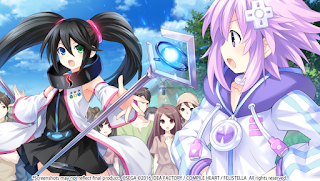 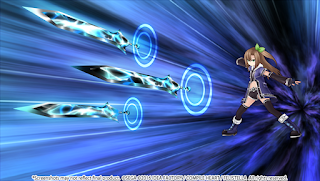