Meet Mammon and Ashmedia from Trillion

on March 01, 2016
A big hello to two of the ladies who are presumably trying to bring about the end of Trillion, God of Destruction.

Ashmedia is the Overlord of Lust, and certainly lives up to it. She flirts and teases, but it's hard to tell if she's serious or not. She even takes this lust into battle - there's nothing more satisfying than hearing the death cry of an enemy caused by her floating spear-like weapons, appropriately named Incu and Succu. 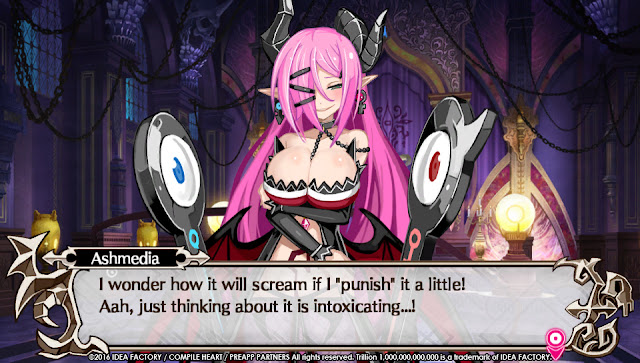 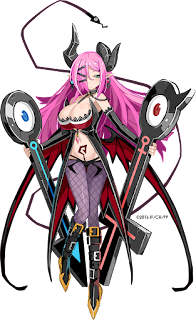 Mammon is the boisterous Overlord of Greed. Though she's tasked to keep watch at the Gates of Hell with Perpell, she's more often than not abandoned that post in order to seek out treasures in the Underworld - which may have been a saving grace when Trillion invaded. Now she turns her twin daggers to Trillion so she can become the Great Overlord and acquire all of the Underworld's treasures. 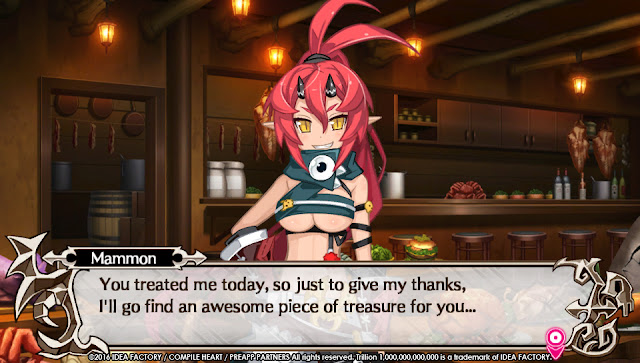 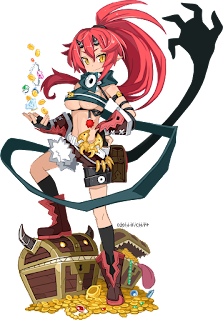