Starlight Titanium warps to the Vita

on February 23, 2016
Starlight Inception from Escape Hatch may have had a rough ride, but the patches helped a lot and it definitely worth a go at £14. However, if you want to hold off a bit, the company - which is also bringing Starlight Tactics to the Vita at some point - has a new space shooter in the works. 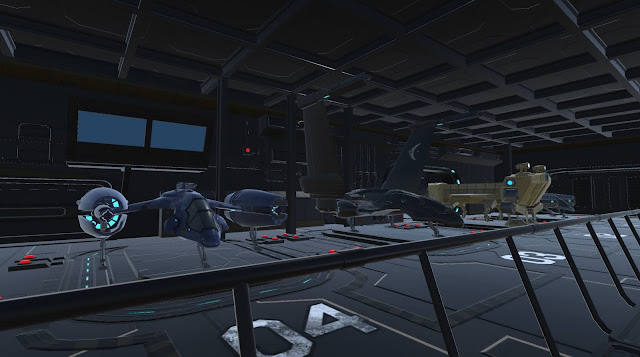 Starlight Titanium has a Facebook page with only a couple of pics, but looks like a pretty much refined and progressive update with a change of focus. Instead of limited missions, this game is a free roaming space combat game across a conflict ravaged star system.

Vita is listed as one of the release formats, thanks to the team for continuing its support, even after the rough launch. Hopefully the small team at Escape Hatch can do this with a bit more polish and ready-to-launch-at-launch finesse. Expect more info on the page soon.

UPDATE: here's the first screen with news that the team has moved to Unity for smoother development, and will endeavour to bring the game to Vita after the PC Steam version is done! 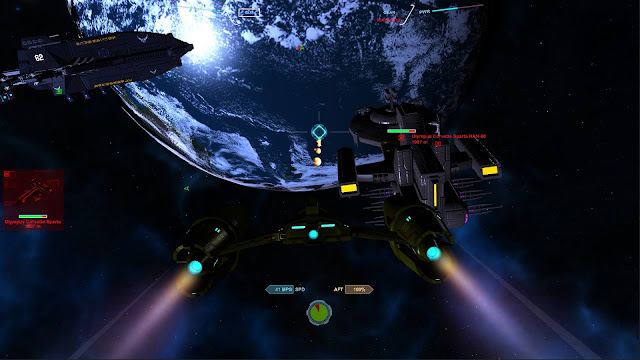 While we can't really expect Elite or Homeworld on the Vita (although why not one of the earlier versions?) This will be a welcome addition to the Vita's empty roster of 3D space titles.
escape hatch ps vita starlight tactics starlight titanium