on February 05, 2016
Its about time we got another tower defence game on the Vita, aside from FieldRunners 2 and Final Horizon, things have been a bit thin.

PQube is bringing Acquire's Aegis of Earth: Protonovus Assault to the Vita and PS4, later this Spring. The tower defence game with a story delivered in a visual novel-style. No western video yet, but check out the Japanese version in action! 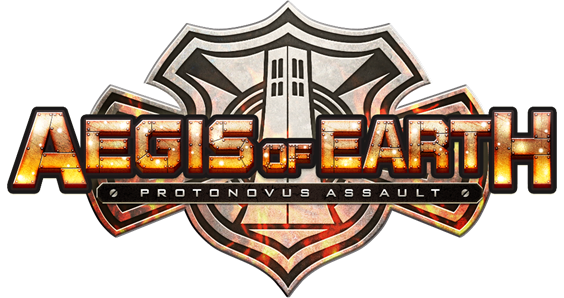 Among the features that make it a bit above your typical tower defence game are: 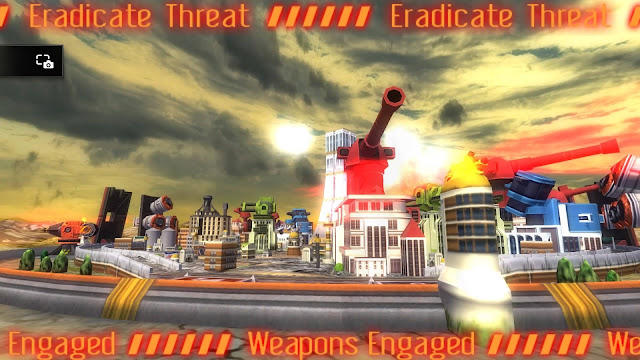 Overall, you must defend the last bastion of humanity against an onslaught of monster attacks. From a central citadel - the player assumes the role of military leader charged with creating, developing, and updating a city with weapons and defences, balancing and aligning the city’s resources to better survive against prolonged monster attacks. 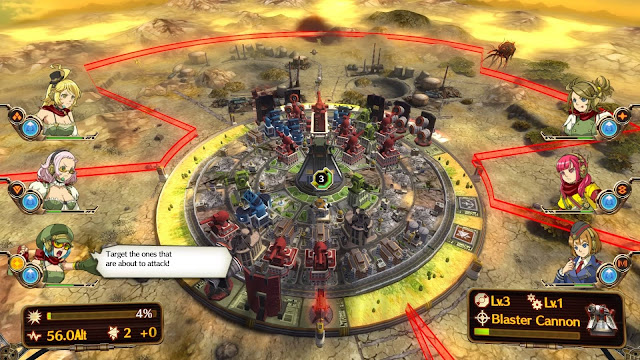 To help in battle against the enemy onslaught, you can recruit and level up supporting characters – tactical operations staff who each bring unique skills to your control room!