on February 09, 2016
No doubt thrilled by the success of Dragon Quest Builders, Square Enix is preparing its next assault on the DQ license with Dragon Quest Heroes II. Will the Vita version trounce the big consoles once again? We'll find out on the Japanese release in May.

These shots are teases of the trailer that will be out in a couple of weeks. 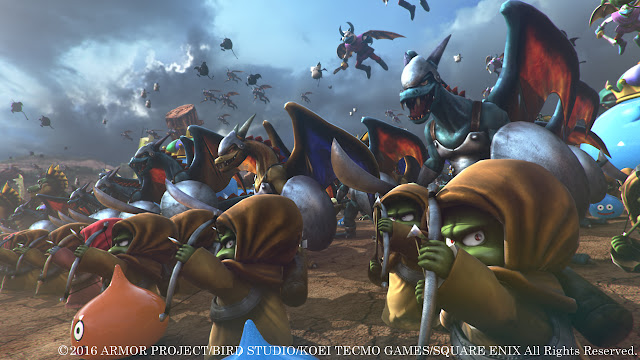 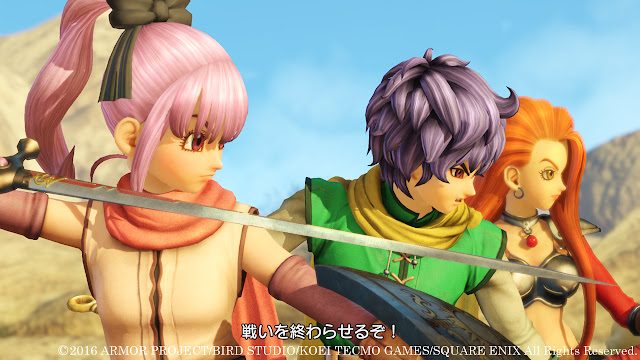 The game, subtitled, The Twin Kings and Prophecy's End comes with his and hers matching heroes, to tackle the usual hordes of monsters and explore the massive realms of Zebion. Hopefully they are a bit more distinct than those in the first game that never made it out to Vita. 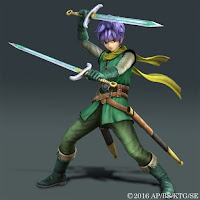 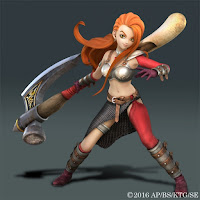 Not sure if not playing the first game, which did get a western release, will ruin the experience of this episode, but it is sure to be a huge seller in Japan. 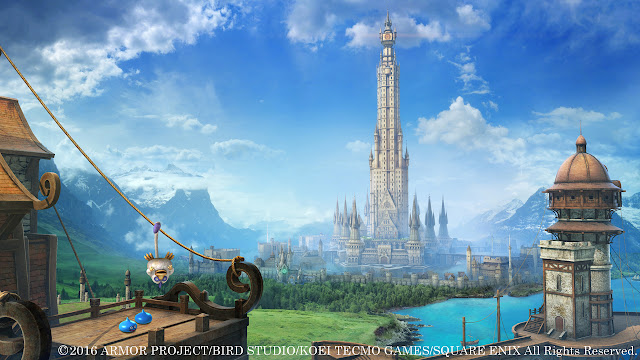