on January 20, 2016
Atlus kick off the first releases of 2016 by storming to No. 1 in Japan with the Vita version of Odin Sphere Leifthrasir ahead of the PS4 edition by over 1,000 at 43,400 units. The PS3 version managed just 9,000, suggesting there isn't much life left in Sony's Cell-powered system. 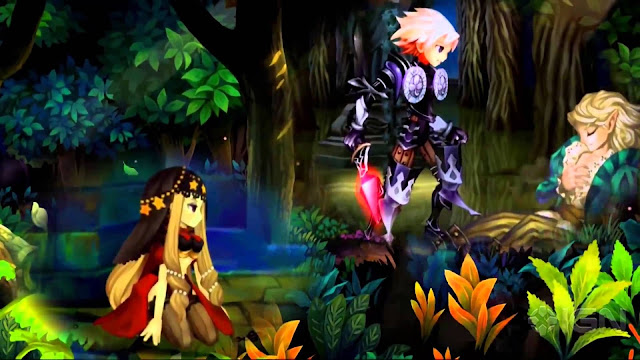 At the other end of the chart, DariusBurst Chronicle sneaks in at No. 20 selling 3,600 according to Media Create's fresh data. Old stager Minecraft trundles along with another 13,000 at No. 9, bringing it to 621,000 boxed copies, with digital sales it must be near the million mark. Also moving along neatly is Gundam Extreme, now over the 125,000 mark at No. 13.

Vita sales drop down to 18,800, for 17.5% of total hardware sales. That's following the usual seasonal trend for a quiet January, but are already about 10K up on 2015's early numbers. The 28th sees the launch of Dragon's Quest Builders which could seriously shake things up with that stylish hardware bundle. 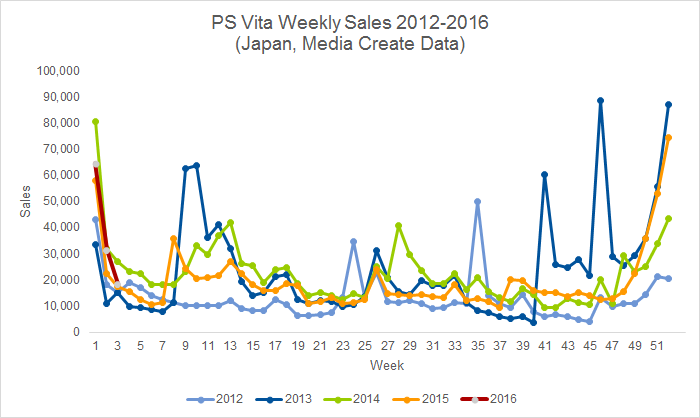