on January 19, 2016
Atelier Escha & Logy Plus hits the EU PSN this week. It represents the second standalone installment in developer GUST’s latest Atelier trilogy: Dusk and comes to us courtesy of Koei Tecmo.

Preceded by the bittersweet Atelier Ayesha: The Alchemist of Dusk, Atelier Escha & Logy: Alchemists of the Dusk Sky, its more of the same slightly twee role playing in a world going rapidly sour. 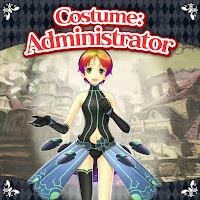 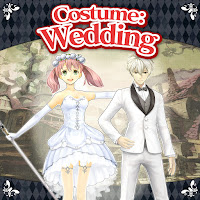 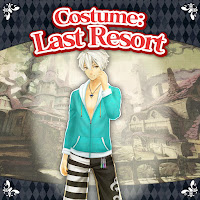 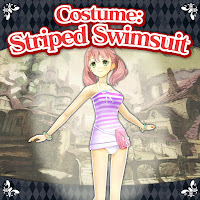 The Plus edition offers a more balanced game compared to the PS3 version, all the DLC from the that edition, plus more costumes, extra missions and tougher bosses, 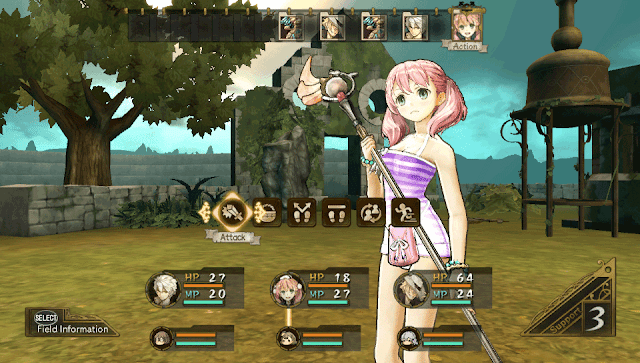 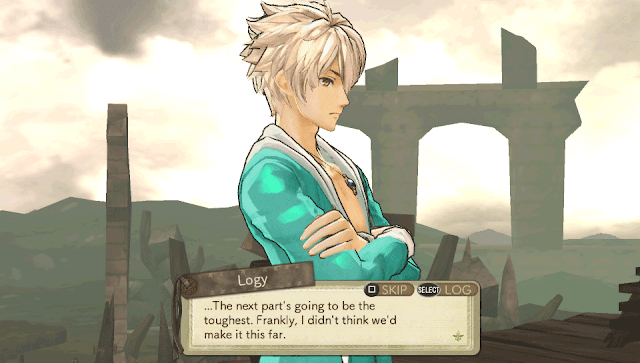