on January 26, 2016
Tecmo has just announced a neat bundle for new Gust fans with Totori, Meruru and Rorona all available in their Plus sized versions.

The three games are all around 3GB each, and currently retail on EU (UK) PSN for:

That's a lot of card space, with no sign of a physical box set, and a lot of RPG-ing.  Hopefully the bundle will be fairly priced, due for release on 17 February. 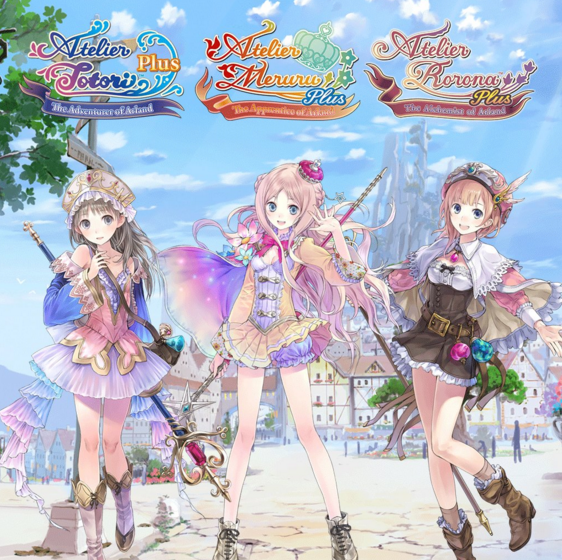