on December 11, 2015
Ch'illout'' : CoLD SToRAGE has launched preorders for its new WipEout Remix Album. A limited run, you have until December 28 to order the £19 album. CoLD StoRAGE is Tim Wright composer of much of the music from Psygnosis' (later Studio Liverpool's) anti-gravity racing titles. 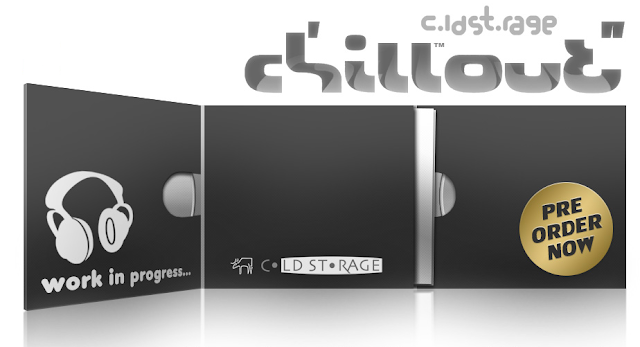 This chill out version will slow down the tracks for a more relaxed effort across two CDs, or a USB album. Check in here to order. Delivery is expected around March. Hopefully that'll be enough to get people digging the game out the cupboard and giving WipEout 2048 another blast.
audio cd chillout cold strorage remix soundtrack WipeOut