on December 26, 2015
Welcome to the world of PlayStation Vita, a strange little club of a few million dedicated gamers, enjoying Japanese and indie games, plus the odd western treat. We have plenty to look forward to in 2016, but here's a few tricks you can enjoy now.

Although its base technology is four years old, the Vita is still a powerful machine with lots to offer, not all of it clear from the user interface or from Sony's marketing. Among the Vita's many features, some are pretty much ignored or forgotten, but can still delight in their own quirky way.

The first model Vita came with augmented reality (AR) cards to play games using the camera, long before all this Pokemon Go nonsense. You now have to print these out. Once you've done that, there's a bunch of free and low-cost AR games to play including Cliff Diving and Fireworks, Fussball, puzzler PulzAR and Table Top Tanks. You can find them all in the Vita Store, under All, Apps, AR Play.

If you open the PlayStation Store app on your Vita, tap the All menu and flick down the page is the All Themes menu. You can get a host of free or paid-for themes to decorate your Vita's pages with. The PlayStation Vita Birthday Theme is a favourite. 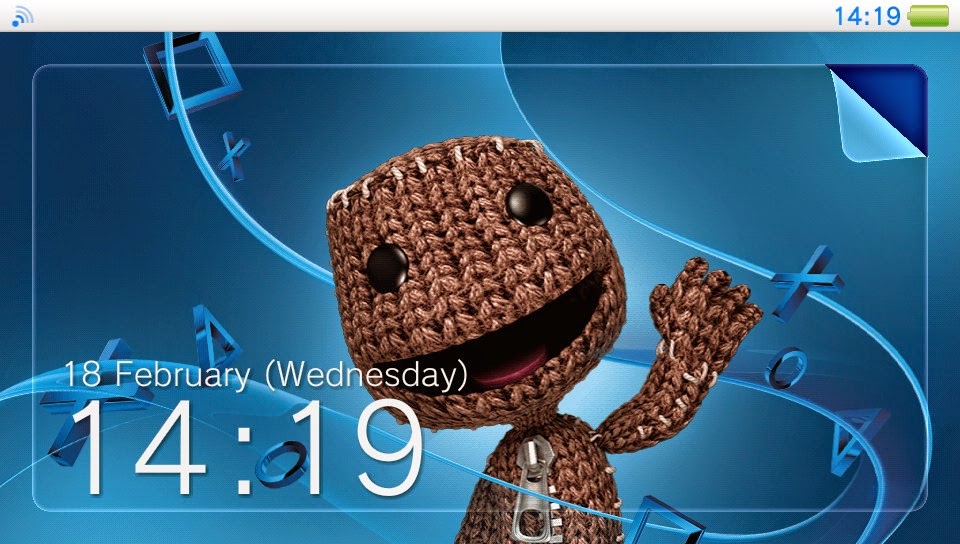 3. PS3, PSP and PlayStation One Games

The Vita is a retro powerhouse, supporting hundreds of cheap PlayStation Portable titles and PlayStation original games going back some 20 years. The PSP got lots of racing, fighting and first and third person action games that the Vita missed out on, but are still highly playable.

Note only does the Vita have an email and calendar tools, there are also paint and alarm apps to make it more useful. You can Facebook, Tweet and check your email on the Vita via a range of apps. There was a YouTube app, but the Vita's browser now handles that function. US users can enjoy Netflix, but Europe still waits for that app, but anime services Crunchyroll and Funimation are recent additions.

Somehow Sony never tied the idea of sharing Vita screenshots via the social media apps. However, you can still take in-game screens using Start and the PlayStation button and then share them manually to show friends some of your best moves and the Vita's games in action.
apps ar games new owner ps vita screennhot sony vita secrets