Famitsu Celebrate's its top stories of 2015

on December 30, 2015
While I await the Media Create figures to see if the Vita could crack a million over the year, Famitsu has done and dusted for the 52 weeks of 2015. With Mobile Suit Gundam Extreme Vs-Force the top new entry, selling very nearly 70,000 copies.

UPDATE: Gundam sold 87,000 copies according to Media Create, making it a very decent effort, and it hopefully helped ship more hardware with the new bundles. Still waiting on the Media Create hardware figures. 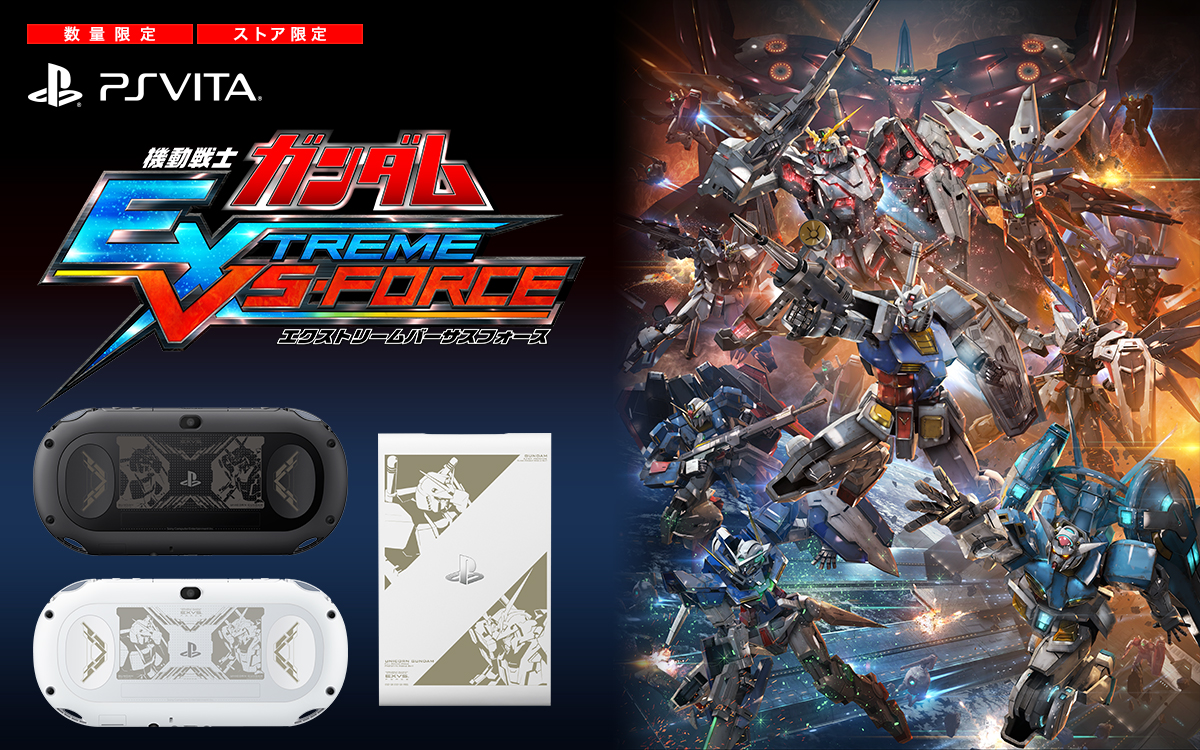 Famitsu also showed off its top 100 stories over the course of the year. Browse through and see what was big in Japan. Considering the domination of the 3DS, there seems to be plenty of PlayStation news in among them.