on December 13, 2015
Super Icon graced the Vita with the charming Life of Pixel, a jolly romp through the eras of computer and video gaming. Their new project is Best Buds vs Bad Guys which has a more 16-bit feel to it. Only early visuals so far, but the game will hit PC first, then Vita and other formats in 2016. 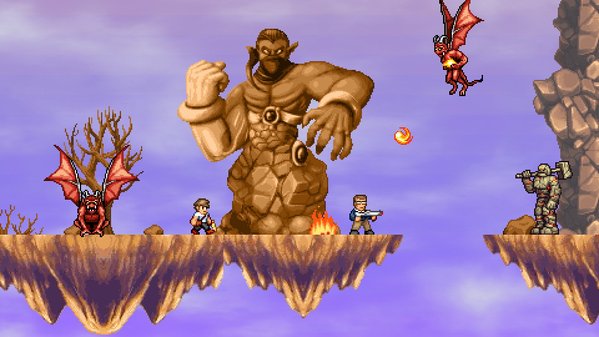 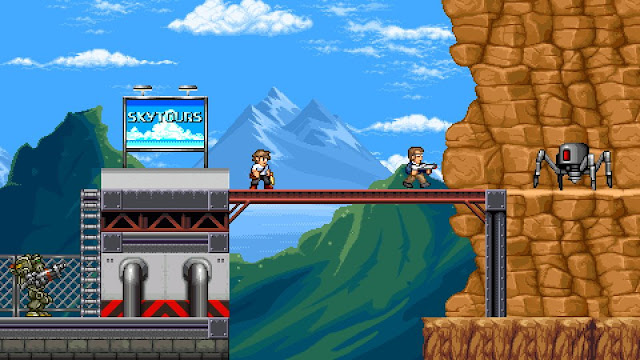