on November 06, 2015
A few Japanese publishers thrive on these Otome romance visual novels, and its good to see Idea Factory bringing a few west, just so we can see what all the fuss is about. I've probably been pretty harsh on the few that I've written about, but having played one, I can see the attraction.

These are little more than romantic versions of those Fighting Fantasy books - make a few choices, meet the right or wrong guy, and see the story through, with your choices leading to a range of sad, bad, normal or happy endings with the various characters. Is the nice guy a psycho, is the bad guy really all that evil? In some of their costumes, how can you tell? 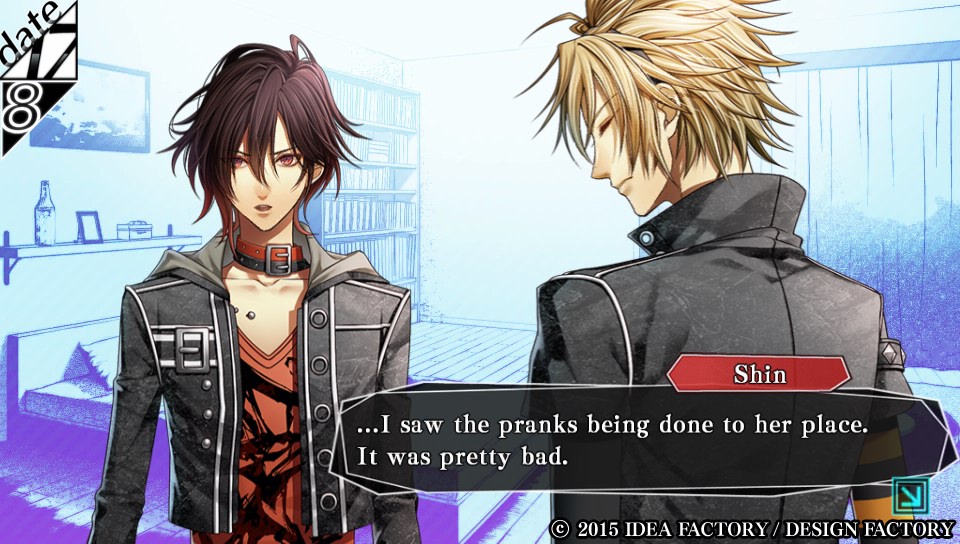 In Amnesia Memories, you're mind has been hosed by a pesky elf that crashed into your brain and kicked out all the recent memories. As a now very vulnerable young woman, you need to navigate the social minefield, ideally saving lots along the way so you don't have to go back to the start at every choice in the game.

The story flows along at a fair pace, and being a light novel, it never gets too deep - even if someone could be trying to kill her as she struggles to get her memories back. And, surprisingly, some of the days have some genuinely funny moments, like a visit to the lingerie shop.

It also breaks the record for the most sleeping ever done in any game. Some kind of two-second mini game to pass these times would have been helpful. As the story progresses, things do take the odd surprising twist and turn - with all sorts of weirdos creeping out the closet. There's also the odd mini-game to liven things up and you can find new feelings hiding in the gallery once you complete a story! 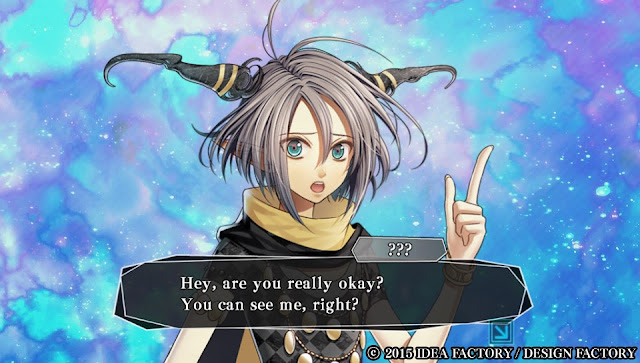 Still, the lack of real choice might put some off, but if you want to explore why these games are so popular in Japan, Amnesia Memories is a good way to go, even if it creates more questions than it answers. Some stories are very one-on-one while others have herds of friends in on the act, and you'll learn more about your friends across the various worlds, which adds to the replay value.

While not in the same league as the story of Steins Gate, with four worlds worth of plots to explore, a few extras and thankfully no cheaper on iOS or Android - go Vita!