R8 Games gets funding for Formula Fusion, Vita version back on?

on November 11, 2015
Having botched its Kickstarter campaign, and got together barely enough funding, then underestimated its costs, R8 Games has got publisher or investor backing to see the prodigal son of WipEout come to fruition in the second half of 2016. 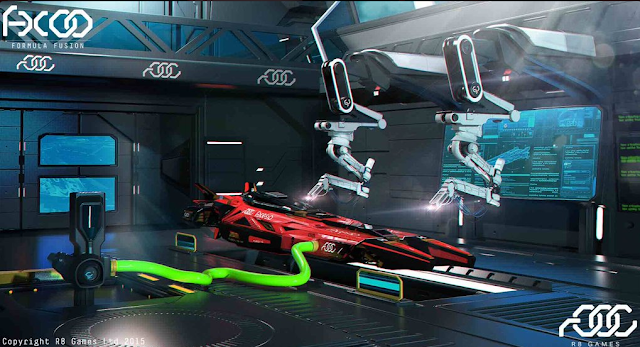 In the brief update, announcing the good news, the team state "so we can deliver the full game onto PC and Consoles, including the stretch goals we outlined on Kickstarter." A Vita version was among those goals, admittedly at 400K, when the game only raised £80K. So, I'm checking with the team to see if that still stands, but a decent successor to WipEout could be on.
formula fusion kickstarter ps vita ps4 r8 games sony vr WipeOut