Shahid may bring his own Chimera to the Vita

on October 20, 2015
Chimera was an eight-bit hit some 30 years on the Commodore 64, and a project that Sony's Shahid Kamal has been revisiting on and off outside of his current developer relations role. Now he's asking the community if we'd like a revamped sequel on the Vita.

If I did Chimera 2 on Vita, and my bosses let me, would you be interested in playing it?
— Shahid Kamal Ahmad (@shahidkamal) October 19, 2015 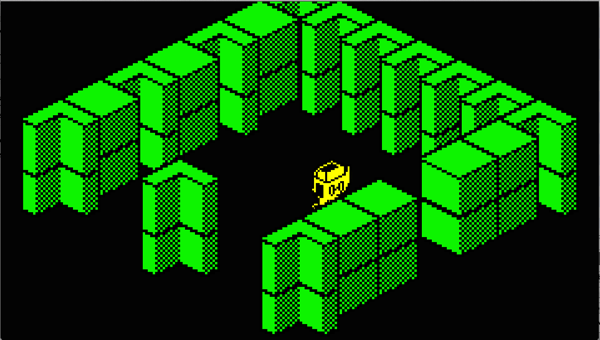 As someone who loved the Ultimate games like Alien8 and Knightlore, and Jon Ritman's Batman as a kid, it sounds like an attractive proposition. Find a little more about the project here.

Hope for more news from the big man next week out of Paris Games Show, based on some of his recent tweets. But - as usual - who knows!
chimera chimera 2 firebird ps vita shahid kamal sony