Okay, how long until a LEGO Nexo Knights game arrives?

on October 12, 2015
The latest Lego original product has been revealed, with Nexo Knights bringing a western flavour after all that mystical Ninjago nonsense. Set in a future world obsessed with the medieval, it should provide perfect fodder for a bunch of original Lego games. 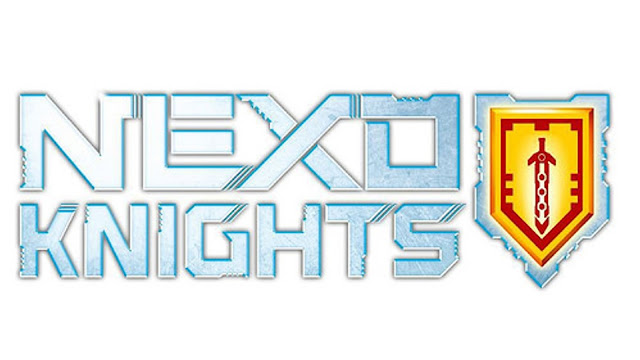 The play sets (Scroll down, past the really fun looking Mixels) arrive early next year, but the games can't be far behind. Let's hope the Vita gets to play as its younger gamer focus still seems to be intact. There's already an app promised in the form of Merlock 2.0 that lets kids scan in powers when watching the TV show. 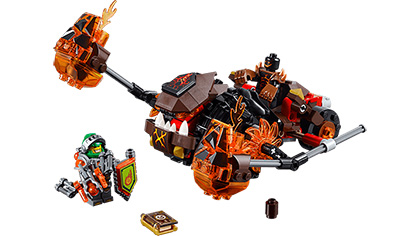 Here's hoping that any developers do try and push the longboat out when it comes to innovation and ideas.