on October 15, 2015
Meet Oswald and Velvet, two of the warriors battling through the world of Vanillaware's Odin Sphere remake. Taking on the dragons, demons and other beasts that inhabit the realsm, this gorgeous looking game is definitely on my to-buy list. 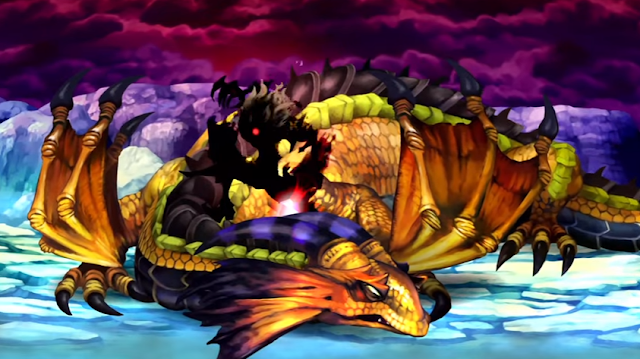 Each trailer shows some of the different levels, and a few character moves, but it all looks stunning and vivid. The game is confirmed for a western release next year.


Which game will win between this and Atelier Sophie for the most character clips on a week?